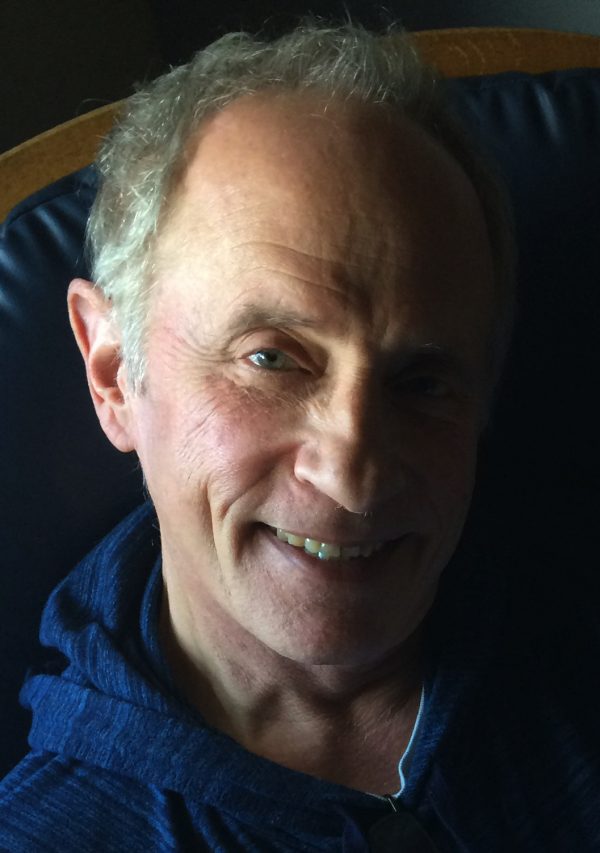 Sometimes You Find a Red Rhinoceros

Over his wide-ranging career, Andy Myer has been a freelance humorous illustrator, writer, graphic designer, and corporate communications consultant. His first published book, The Liberated Father’s Handbook, was released by St. Martin’s Press in 1983. In the decades that followed his witty words and images have appeared in national consumer and trade publications, the commentary pages of major newspapers, and in diverse graphic and editorial assignments in advertising, publishing, and business. Andy made his first appearance as a children’s book author/illustrator with Pickles, Please!, published by Running Press Kids in 2011. His second picture book, Delia’s Dull Day, was released by Sleeping Bear Press in 2012. Andy’s next book, Henry Hubble’s Book of Troubles (Delacorte Press, 2015), was his first project for middle-grade readers. He lives in Ambler, Pennsylvania with his wife Sandi, happily surrounded by his children and grandchildren. 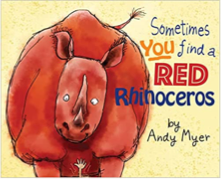 Sometimes You Find a Red Rhinoceros

A whimsical children’s picture book about what happens when a child unexpectedly meets up with a red rhinoceros and adopts it as a pet. What could go wrong?

The illustrations really shine in this book. Even a child who can’t read would be able to follow the story line by looking at the pictures. Great message that sometimes when you love someone the best thing is to let them go.

My students went wild for Sometimes You Find A Red Rhinoceros! My Kindergarteners loved the bold, whimsical illustrations and the clever, humorous story. They took to the fantastical story of bringing home such a giant, wonderful creature and could imagine the fun and challenges of actually living with a rhinoceros. Of course, even better from the teacher point-of-view is creating awareness for this endangered species.