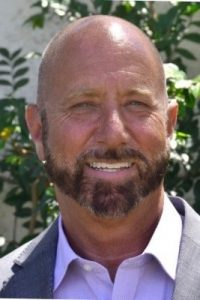 David Morse is President and CEO of New American Dimensions, the leading market research company focused on multicultural consumers including Hispanic, African American, Asian American, and LGBTQ Americans. He is author of three books: “Multicultural Intelligence: Eight Make-Or-Break Rules for Marketing to Race, Ethnicity and Sexual Orientation,” “Divided We Stand: Racism in America from Jamestown to Trump,” and “Kissinger and the Yom Kippur War.” A social justice activist, he is a frequent speaker on multicultural markets, and is known for having worked with some of the most successful organizations in America in developing marketing and inclusion strategies focused on multicultural Americans. He holds a Master of International Management degree from Thunderbird, The American Graduate School of Global Management, a Master of Arts from California State University, Los Angeles in History, and a Bachelor of Arts degree from the University of New Hampshire, where he studied Psychology and Japanese Studies. 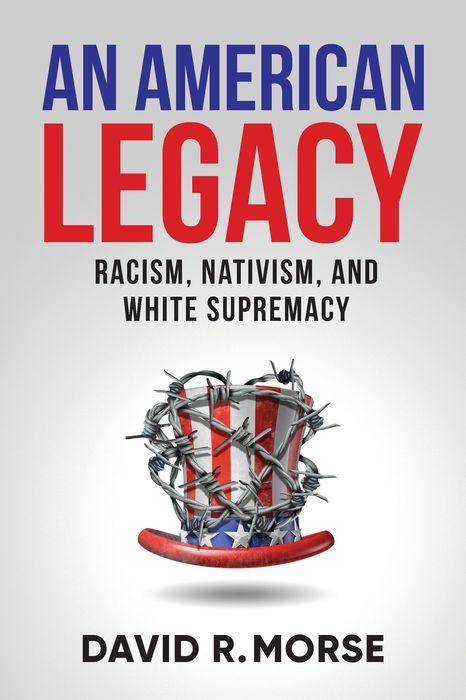 For many Americans, the rise of white supremacy is a recent phenomenon. The truth is quite the contrary. In this book, David R. Morse details how racism and nativism have been constants in America, from the founding of Jamestown to the administration of Donald Trump.

The most egregious example of racism has been directed at African Americans, who came to this country not of their own free will, but as slaves. From the Civil War to the Civil Rights movement, to Black Lives Matter, the struggle for equality has been ongoing and so often contested by Whites. Additionally, as various immigrant groups have come to the U.S., the public and the government have responded by vilifying them, often with violence, once they arrive.

This book makes a cogent argument that people who are, or were, different from the country’s white Anglo founders have always been viewed with suspicion. At the same time, Blacks and immigrant groups have contributed to the nation’s growth and the development of a national identity. With individual chapters for specific ethnic groups, this book explores the implications of race and ethnicity on science and the Census, and how racial classifications and theories have changed over time. Morse also looks to the future and examines various evidence that points to the role of race in the coming decades, as America’s White population approaches less than half the U.S. population.

This is one of the most complete and clearly written texts that explain in easily understandable language, how America has come to be today. It forces the reader to reckon with the realities of what Americans of different cultures and races contended with upon arrival to these shores and still contend with in many cases. I wish this had been required reading when I was in school. This book does not leave big black holes of our history (good, bad, and ugly) out as if they didn't happen. If you want to know the whole story, this is a must read.

I was so impressed with the scope of racism in a country which was supposedly founded as a safe-haven for the persecuted. I know that slavery was a deeply shameful and damaging part of our history. I was not aware of how consistent we, as a nation, have continued to hold minorities of all kinds in less-than esteem. Mr. Morse's documentation of the odious and selfish practice is not only commendable, it is necessary reading if we, as a nation, are to heal and, more importantly, keep this from ever happening again!

Aristotle said, “knowing yourself is the beginning of all wisdom.” We Americans have, for too long, refused to look into the mirror with regards to racism and race relations. But now is the time.
David Morse's book, An American Legacy: Racism, Nativism, and White Supremacy, does exactly that. As a historian, he dissects the difficult history of white supremacy in the USA, citing a variety of examples over the decades and centuries for each ethnic group. However painful to read, the book provides poignant lessons. And that is why we study history, so that we don't repeat the same mistakes again.