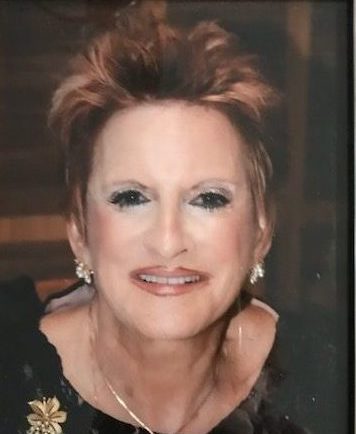 She served on Mayor Michael Bloomberg’s advisory committee for minority and women-owned businesses for several years. In Part three, Elaine had a horrific accident and became her own miracle, relearning to walk, before losing her soul-mate to cancer, sold her businesses, and moved to Florida where she joined a writing group and put her pen to paper. 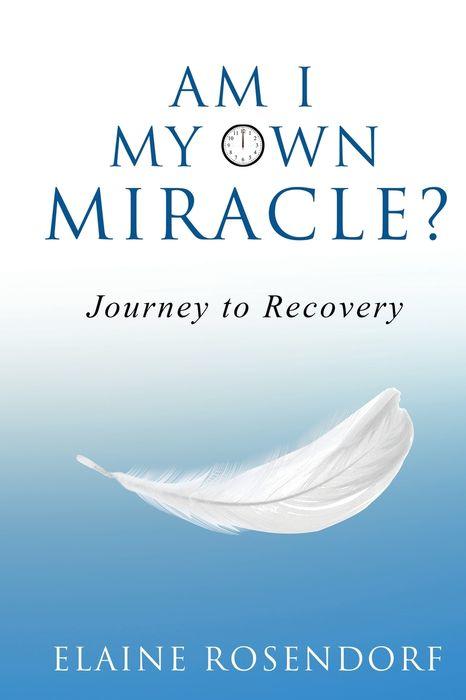 Am I My Own Miracle?: Journey to Recovery

This is a truly inspirational book directed toward an audience of senior citizens, but the message can apply to any one of any age. Don’t give up. The journey begins with the sound of metal caving in on itself. There has been a car accident.. A seventy year old woman has sustained multiple serious injuries; the worst a shattered femur that refuses to heal. The doctors warn her that if her foot ever touches the ground the bone will further shatter and she may never walk again.

You will meet the people who appeared in her life at just the right moment. Every day she stays awake until midnight so she can see the beginning of a new day, bringing her fresh hope. Her technique of talking to her injuries sustains her belief that this will help her heal. And ever present is the energy from the love of her husband. With her then and after he lost his battle with cancer, as evidenced by the feathers left for her and a kitchen drawer which opens at times.

As you travel with her, witnessing her strength, her determination not to fail, and most of all faith in herself and G-d, you will applaud as she is finally able to stand up and walk. Perhaps you will even say to yourself, if she can do this maybe I can too. And you will understand by she is referred to as “the miracle.”

Buy Am I My Own Miracle?:

Elaine Rosendorf's cleanly written memoir is both a page turner and a model of courage for people facing the aftermath of life-threatening injury and excruciating pain. Having lost a daughter and gone through periods of privation while she raised 2 sons alone following an acrimonious divorce, Elaine provides a moving but never maudlin portrait of her second marriage to Keith that is a testimony to the power of love to heal. I grew teary with every bouquet of flowers and every supportive reminder of his loyalty and commitment to her, their marriage and the success of the business she started and he helped her build. Elaine tells of Keith's diagnosis and death in dignified, spare prose. She leaves the reader satisfied that despite her pain she will go on to lead a fulfilling life based on loving relationships. . . and that the reader can do it too.