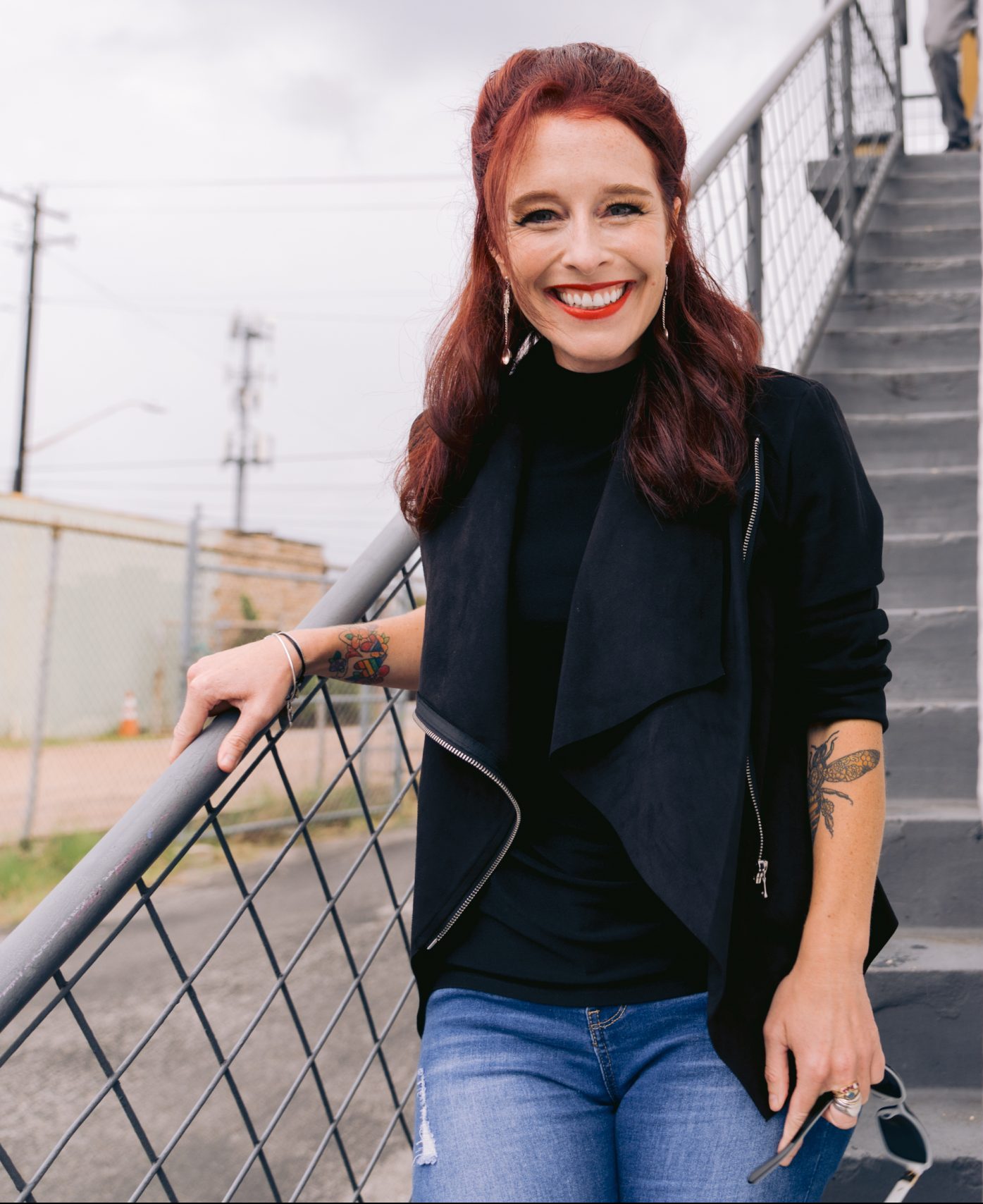 Fiona Dawson is an Emmy®-nominated and award-winning filmmaker, speaker, and author who has been advocating for the LGBTQ+ community for over two decades. Her short film Transgender, at War and in Love (2015) for the New York Times and feature documentary TransMilitary (2018) helped elevate the stories of active-duty transgender service members to end their ban from the US military. Relating her personal experiences as a cisgender, gay, and then bisexual woman, Fiona dissolves stereotypes to reveal vulnerability, courage, and empathy in various media forms through her company, Free Lion Productions. 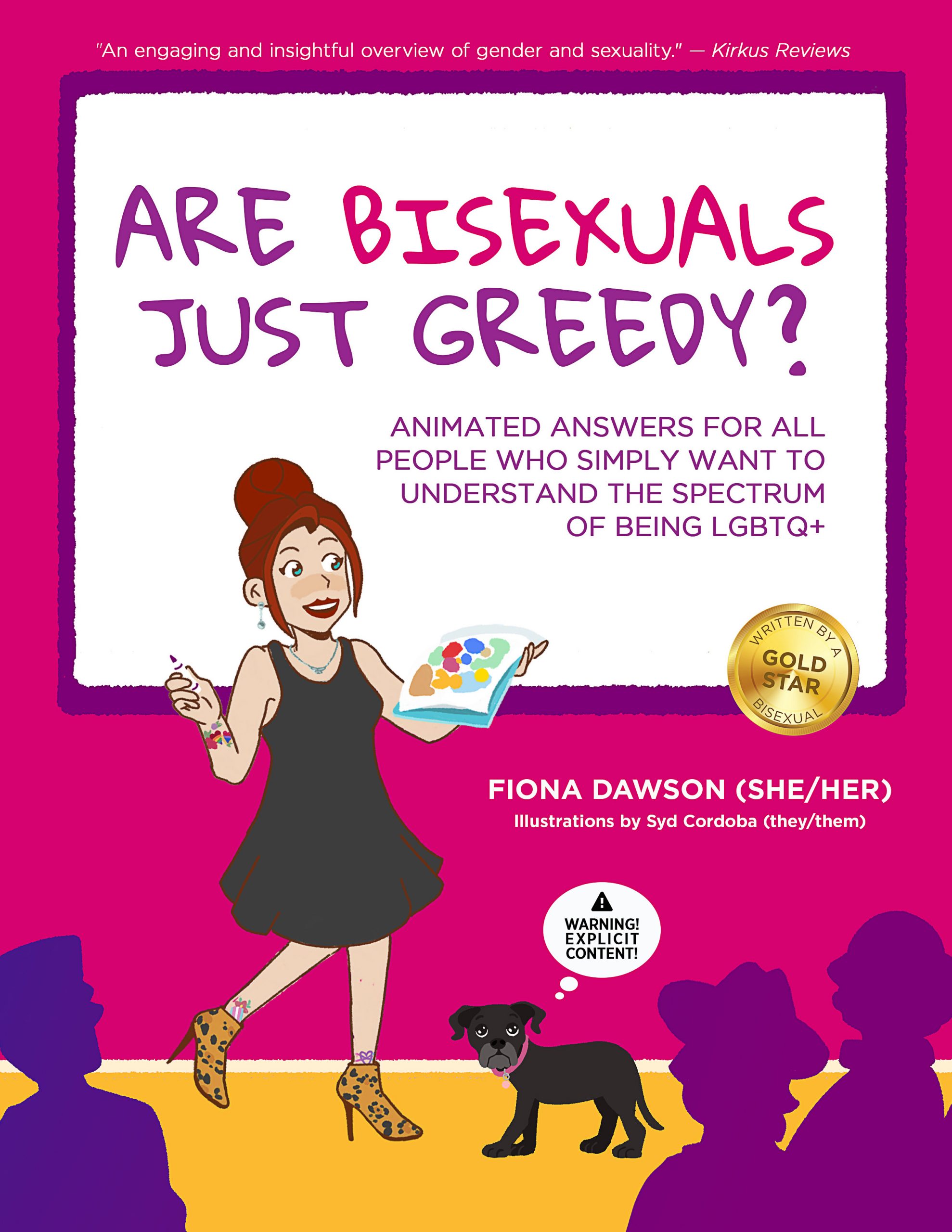 Are Bisexuals Just Greedy? Animated Answers for All People Who Simply Want to Understand the Spectrum of Being LGBTQ+

How is gender identity different from sexual orientation? Do our genitals predict our gender? Why is it important to use a person’s correct pronouns? Fiona Dawson (she/her) answers these questions and more in her candid picture book for people old enough to swear and talk about sex, Are Bisexuals Just Greedy?.

For thousands of years, cultures around the world have had a concept of gender and sex and being nonbinary. With humor and wit, Dawson offers a direct and uncomplicated explanation of terms within the LGBTQ+ community for anyone curious to know more about gender and sexuality.

Even if you think you know what it means to be gay, you’ll learn and be amused by so much more in Are Bisexuals Just Greedy?.

Fiona is a gifted and experienced storyteller who humanizes real world issues in ways that enlighten and showcase the common humanity we all share. At a time when more attention and understanding need to happen around LGBTQ issues, Fiona’s magnetic personality, refreshing approach to educating, and visibility as a bi woman add unique and necessary elements to the media at large.

Fiona’s voice in Are Bisexuals Just Greedy? is the fierce yet friendly advocate LGBTQ+ kids need.