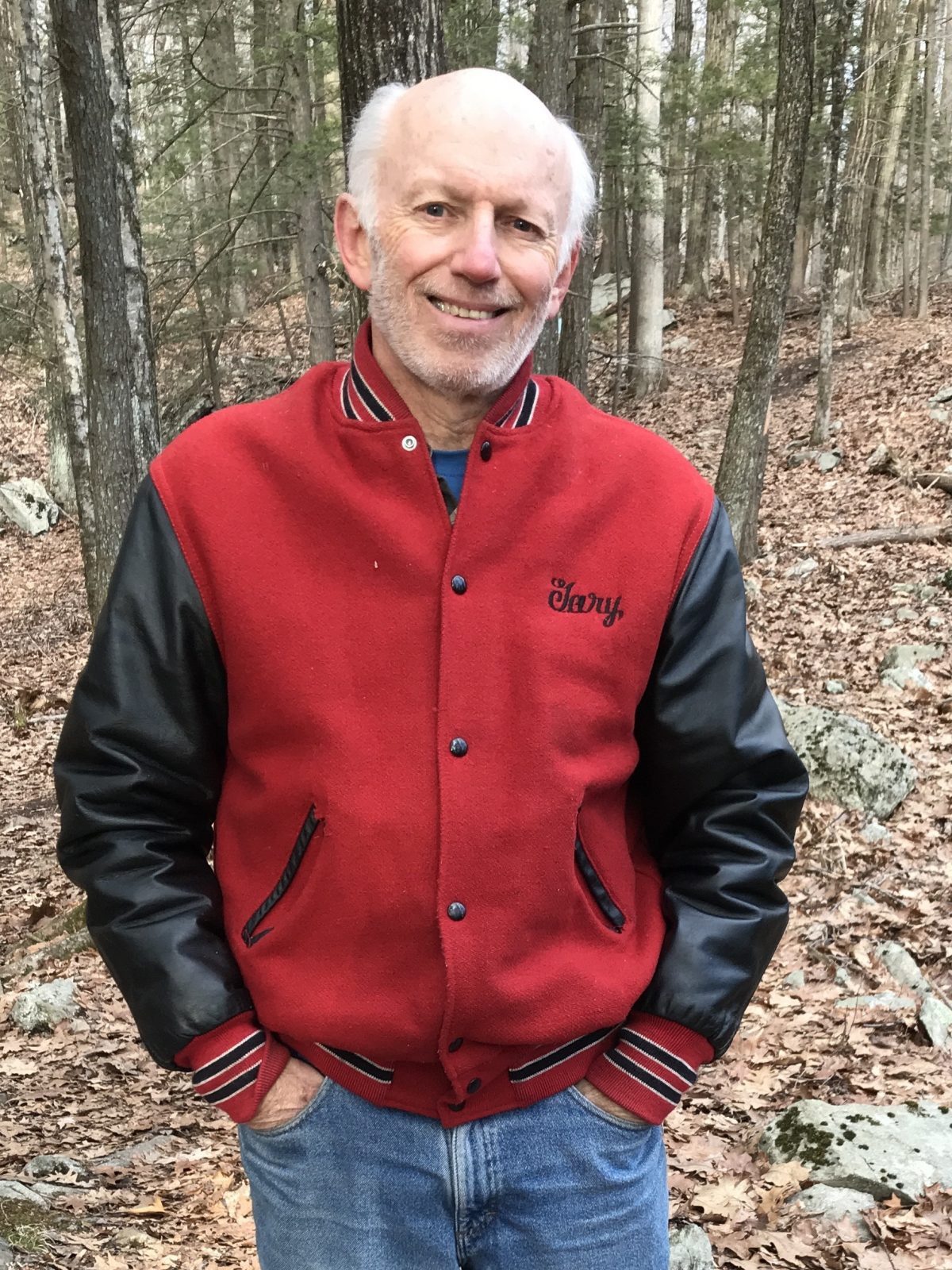 Gary Holmes is a retired communications executive, media columnist, and the writer of the popular-culture blog Really!!? Born on Nantucket Island as a 13th-generation Nantucketer, he grew up in Brockton, Massachusetts, graduated from Middlebury College, and worked in the Reagan White House before moving to New York City to practice corporate communications. He lives in Darien, Connecticut with his wife Meg Ricci. Fortunate One is his first book 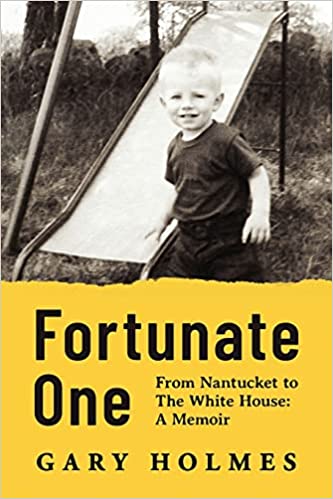 Fortunate One: From Nantucket to the White House: A Memoir

Life is just one roll of the dice after another. The decisions and mistakes we make shape our life’s trajectory, and sometimes lead us through surprising twists and turns along the way. In his memoir “Fortunate One,” Gary Holmes recounts his experiences growing up in the 1950’s, from humble beginnings in Nantucket to his rise as head of communications for a key government agency in Washington, D.C. His reflections on the social and political landscape of the 1960’s, 70’s and 80’s are told with incisive wit and honesty.

A natural storyteller, Holmes takes us through the emotional transitions of his teens, college years, and young adulthood, a journey that many Baby Boomers will recognize. He recounts the circuitous career path that eventually leads him to Congress, the Reagan/Bush presidential re-election campaign, and the- White House. It’s a ‘childhood dream come true. But Holmes soon learns a valuable lesson: sometimes the thing you want more than anything else in the world can make you miserable. But it can also open the door to something remarkable.

Holmes describes his experiences as a journalist and speechwriter in the political realm with refreshing candor. and humor, allowing the reader a ”behind the scenes” look at the conduct — and misconduct — of lawmakers and the elite.

New Book: Fortunate One: From Nantucket to the White House by Gary Holmes

Gary Holmes has written a most enlightening memoir. Part personal diary, part political journal, he takes the reader on a historical journey from his days as a youthful news reporter and newscaster on Nantucket to his work behind the scenes in Congress and ultimately as a writer at the White House and Reagan campaign aide, all the while regaling us with his candid observations and dry wit. At the same time and in equal parts emotionally thoughtful and intellectually insightful, he shares with candor and humility both his accomplishments and frustrations, not only in the development of his own career, but in the evolution of our political and societal discourse. His stories from inside the campaign are terrific. Simply put, a terrific read.

If you're a Boomer, you will relate to what the Mr. Holmes has to say about his life and perspective. The author provides a story not only of his life but with the evolving world around him. It is well written and each chapter reads like a short story providing anecdotal details and observations from early 1950's up to 1990's. In my opinion this is an honest account of a life with his own personal details. No life progresses in a linear fashion and Mr. Holmes gives an interesting view of what he experienced and observed about life.

Gary Holmes has created a portrait of middle class life in the 1950s—1970s that is insightful, richly detailed, and thoroughly interesting. As a fellow baby boomer, I found myself nodding and smiling in agreement and recognition a hundred times as he shared his experiences, reactions, dreams, and anxieties while growing up in an era of both traditional values and tumultuous change. Like the author, many of us were indeed fortunate—without having special advantages or extraordinary talents. But we came of age in a country and at a time that offered many avenues of growth, choices, and opportunities.