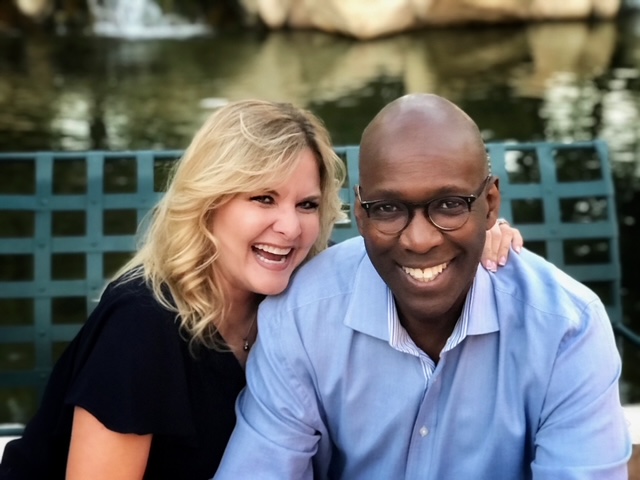 Jesse attended the University of Nevada, Las Vegas, on multiple academic scholarships, where he earned degrees in fine arts and hotel administration. He spent six years as an adjunct professor teaching senior-level casino marketing classes at the University of Nevada, Las Vegas. He worked in the hospitality and gaming industry for thirty-six years, starting as a bus boy and moving to the highest management levels as the casino marketing executive director.

He earned his coaching certification from Coach U in Chicago, Illinois, the step that enabled him to live out his purpose and passion, invoking his gifts and talents of educating and inspiring others to live into their highest vision. He has been a catalyst for change, helping elevate and transform people’s lives worldwide.

Since the inception of JessTalk Speaking & Coaching Firm in 2001, Jesse has served top executives and professionals in the entertainment industry for more than twenty-one years, including many that have risen through multiple senior-level positions since they enrolled in JessTalk. He takes great pleasure in creating partnerships with professionals and facilitating communication and leadership development workshops with them and their teams. 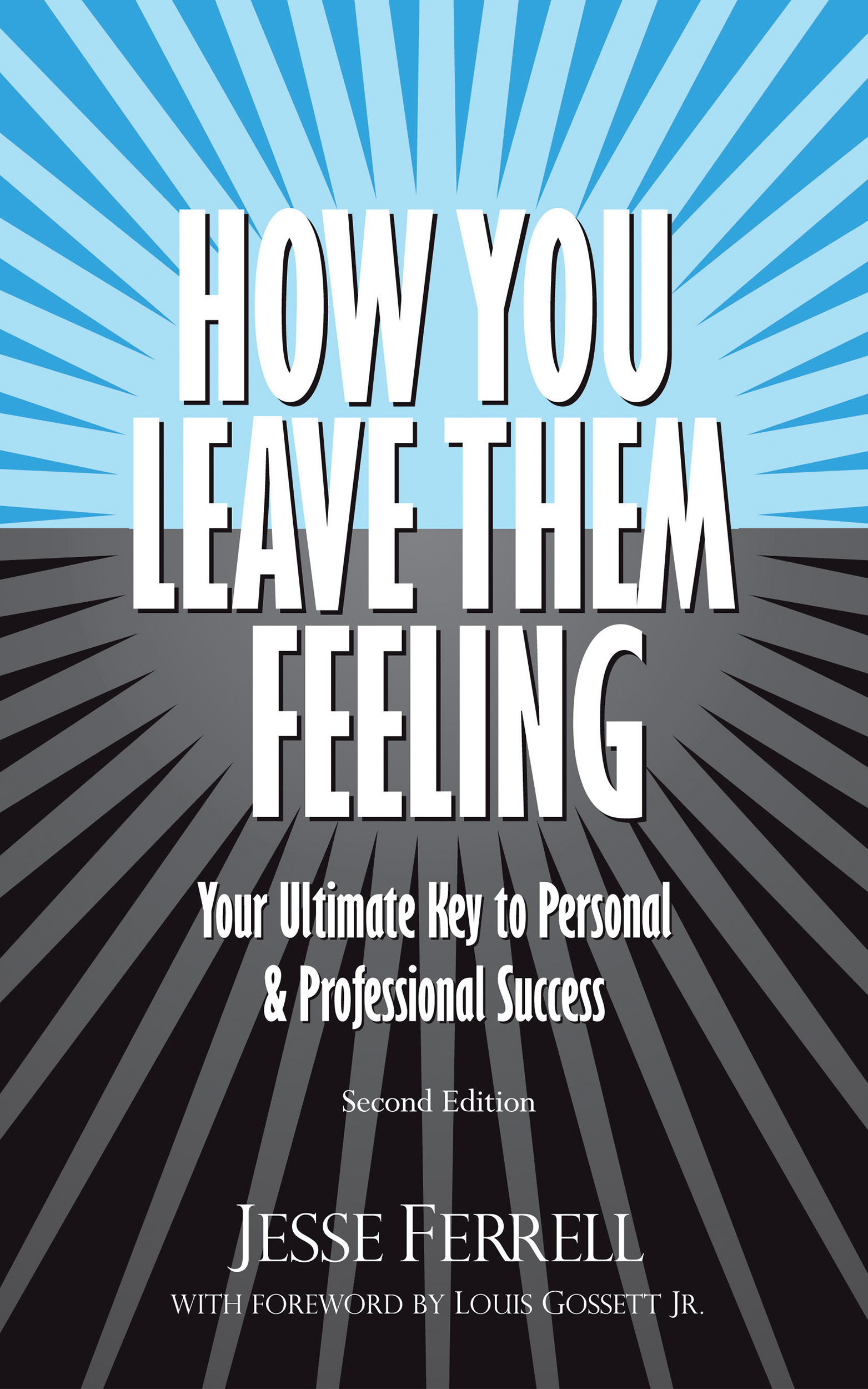 How You Leave Them Feeling: Your Ultimate Key to Personal and Professional Success

How You Leave Them Feeling is an inspirational book written for anyone who wants to live a happier and more fulfilled life. Whether you are the CEO of a multinational company or a student attending college, the simple steps offered by Jesse Ferrell in How You Leave Them Feeling can be incorporated into your everyday life to achieve immediate, effective and rewarding results.

As a professional speaker and lifestyle coach, Jesse Ferrell has helped hundreds of individuals and corporations achieve their goals. With a view to reaching as many people as he can, Jesse has now incorporated his years of experience and teaching into this motivational and enlightening book. How You Leave Them Feeling is a how-to guide for achieving the life you’ve always dreamed of having.

Following the principle that we have complete control over our own destinies, Jesse shows you how to take charge of your own quality of life. Changing your life is as simple as changing your attitude, your thinking, and the people you associate with. The fundamental building block for achieving your goals is learning how you and your actions affect others. Simply put, how you leave other people feeling and how people perceive you have a profound effect on the quality of your life. This cause-and-effect principle explains how we can help ourselves by learning to help others around us. Constant reinforcement of this key principle as well as conscious awareness of how we make others feel, how they perceive us, and how we help them, can together lead us to more successful and fulfilling lives.

Buy How You Leave Them Feeling: 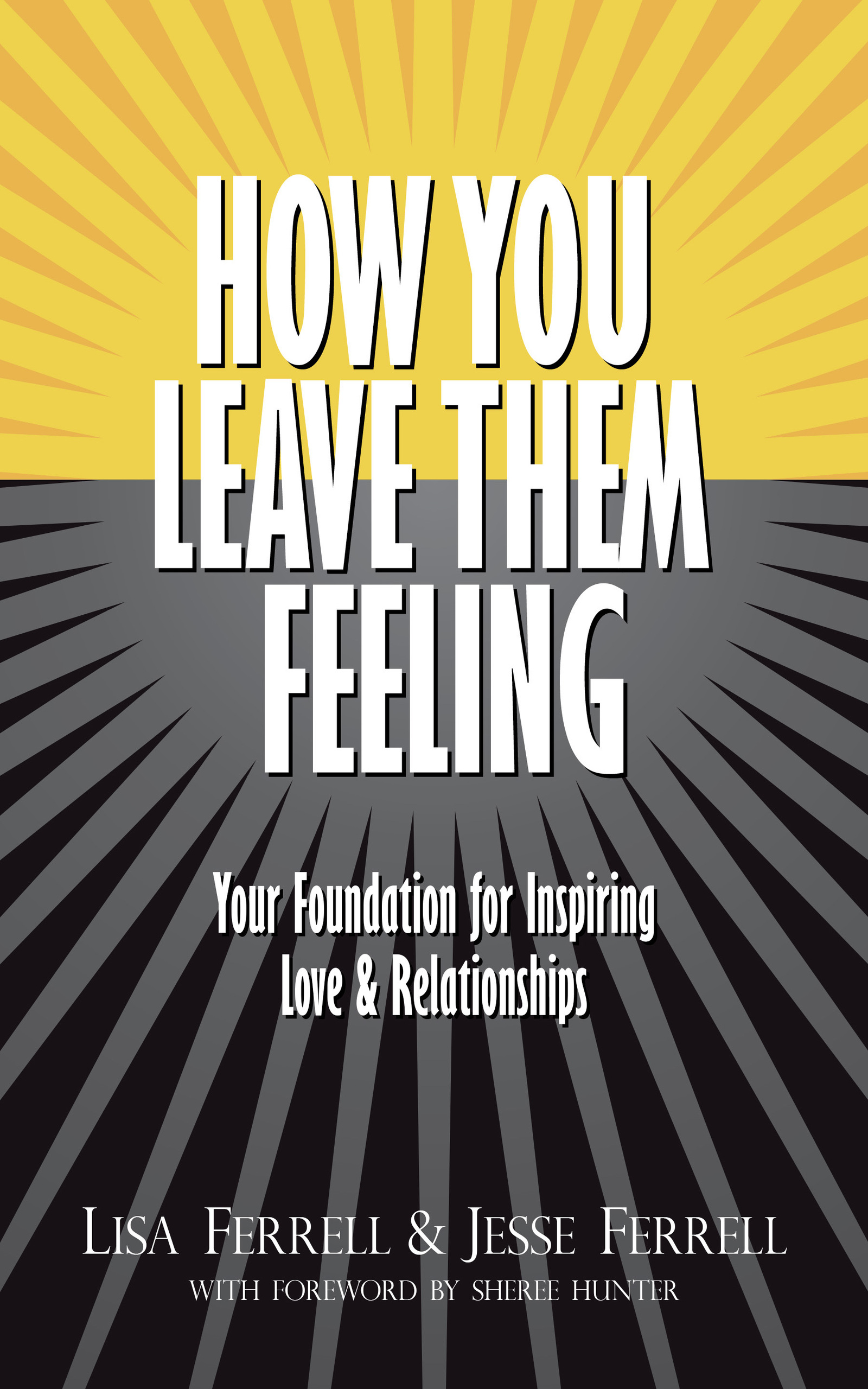 Every decision you make related to the important relationships in your life is an opportunity to build deeper trust, understanding, and respect. When the people you connect with feel that you care about them and appreciate them, the bonds you create have the potential to become unbreakable. In this illuminating book, professional life coaches Jesse and Lisa Ferrell reveal the key ingredients to build – or restore – healthy and fulfilling relationships. They describe the life-changing self-care practices that spark joy and cultivate resiliency, and explore the concepts of turning crisis into abundance, living your life by design, and the Umuntu factor, the power of community.

The authors unveil five guiding principles for work and relationships, a wealth of self-assessment tools, and action steps that serve as a roadmap for success in your career and personal life. We are all blessed with some type of talent, and tapping into your purpose and your gifts opens the door to an awesome life and accomplishing greatness! You have the power to manage your emotions, enjoy a more vibrant energy, and connect more deeply with the people in your life.

Building upon Jesse Ferrell’s first book, How You Leave Them Feeling: Your Ultimate Key to Personal & Professional Success, the authors share the insights gleaned from more than twenty years of inspirational speaking engagements and personal and professional coaching sessions. Start today to gain value in your life…by leaving everyone you meet and everything you touch better than you found them.

Buy How You Leave Them Feeling:

New Book: How You Leave Them Feeling by Lisa Ferrell and Jesse Ferrell ‌

The best way to contribute to the global community is by self-improvement - by going to the next level and living up to your potential in life. Once there, you must add your efforts and achievements to the melting pot of the global community - this helps to get rid of racism, jealousy, rage, and anger. In motivating people to improve and succeed, books like this one are the ultimate foundation for the betterment of the human race.

When you put these powerful, proven insights into action, you will be a more effective person, and get more done, in every part of your life. Your future can be unlimited!

The world has been waiting and is ready for this book! These are wolf-changing principles and this book is a must read for every resident of the global village.