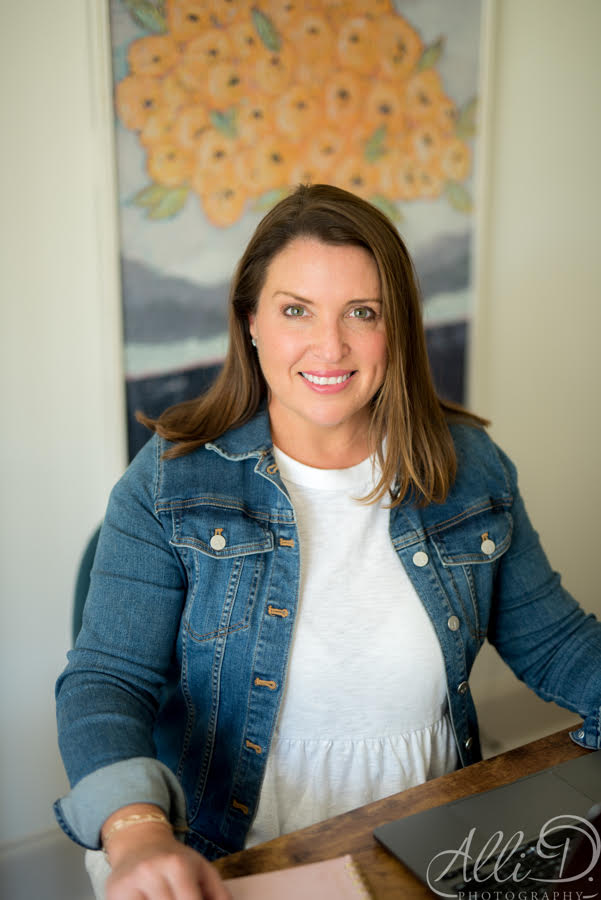 Karla is on a mission to normalize not drinking and to help people make the shift from feeling shame to being courageous. After a life-altering event, her perspective on life changed, and through that experience, she created a safe, judgment-free zone where people can talk about their alcohol fears without being labeled.

Drawing from her own experience as well as her certificate as a Certified Senior Coach through This Naked Mind, Karla helps put people back in control of their lives by empowering them with the tools and knowledge they need to remove their desire to drink.

In her free time, Karla spends time with her family including her husband, daughter, and dog on the East Coast of South Carolina. 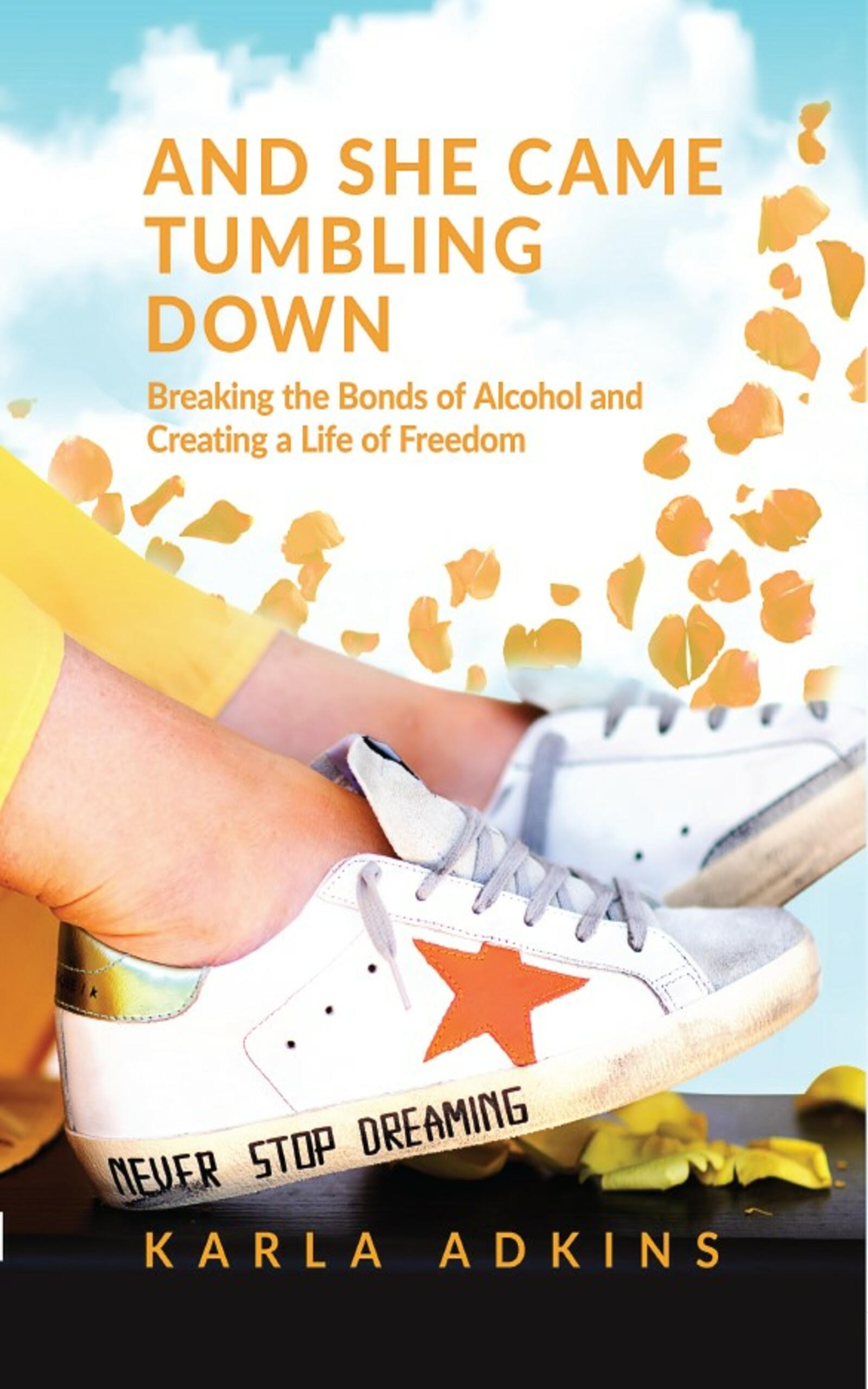 And She Came Tumbling Down: Breaking the Bonds of Alcohol and Creating a Life of Freedom

“I started off by giving alcohol a job… to help me with anxiety at social events. Then I started promoting it and giving it more responsibilities, and it just started weaving its way into my world.”

As a teenager in high school and college, Karla Adkins suffered from anxiety and debilitating panic attacks. Alcohol made her feel normal; it was the answer to her need to fit in and feel calm. Besides, everyone drank, so what was the harm? She counted on it to help her relax and relieve stress. Navigating the transition to adulthood and her first job after college, Adkins began drinking even more, though alcohol failed to numb the panic she felt that her life was spiraling out of control.

A stint in rehab helped temporarily, but a layoff from her job soon put her on an emotional rollercoaster, worsening her anxiety. Adkins continued struggling with her alcohol use and at the age of 37, found herself in a hospital bed with acute liver failure. It was the catalyst for her to learn the power of shining a light on shame, and to embark on a journey leading to sobriety and healing.

No one starts drinking with the intention to become addicted. Yet, extreme health issues can happen to anyone who drinks. Alcohol doesn’t care who you are or how much money you have. In this achingly honest account, Adkins offers hope and inspiration to anyone questioning their relationship with alcohol, and those whose lives have been shattered. It’s not that you can’t drink anymore…it’s that you don’t have to drink anymore.

Buy And She Came Tumbling Down:

New Book: And She Came Tumbling Down by Karla Adkins

If you're questioning your relationship with alcohol, read this book. And She Came Tumbling Down has everything: raw storytelling, honesty, vulnerability, aha moments, and redemption. Karla challenges the status quo around acceptable drinking in our boozy culture.

—Michelle Smith, Certified Alcohol and Drug Counselor and Founder of Recovery is the New Black

Few people are strong enough to be as candid about the most vulnerable parts of their story as Karla Adkins is. The world is a much better place thanks to her honesty and compassion, and the unforgettable truths she shares. And She Came Tumbling Down will save people’s lives.

Karla’s story is not only relatable and timely, it’s one that has a message we all need to hear. Karla has taken her experiences and created space to help others in a clinically appropriate and professional way leaving the person feeling fully seen and heard. As a professional counselor and trauma therapist, I fully believe that her skill set, competency, and understanding of the whole person will bring radical change to the field of addiction. Her message brings hope to many and has helped me change the way I see alcohol and its impact on the whole person. Karla writes with the same passion and zest for life as how she truly lives.