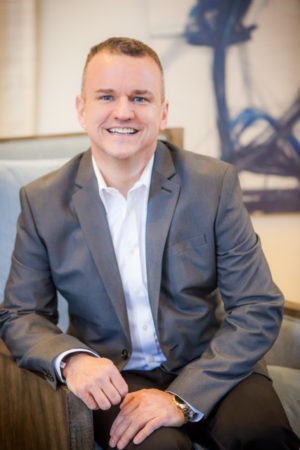 Retired US Air Force Captain Mark David Gibson makes his debut as an author with his memoir, Served in Silence. Join Mark as he takes you on a journey before, during, and after the military’s Don’t Ask, Don’t Tell policy.

Gibson will take you through his life story of shame and secrecy to presently living a fulfilling life complete with love and authenticity. 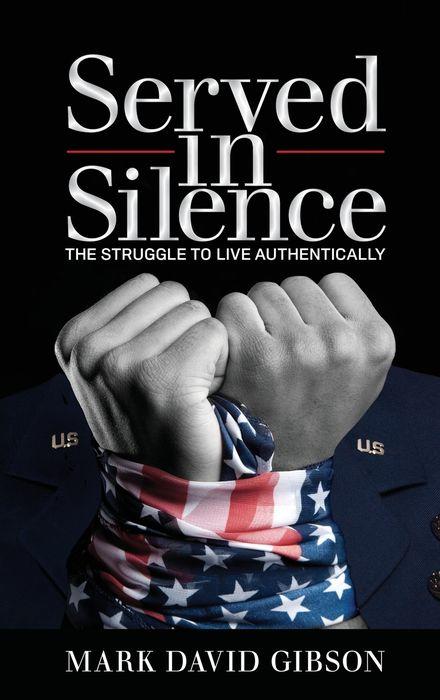 Served in Silence: The Struggle to Live Authentically

Retired U.S. Air Force Captain Mark David Gibson makes his debut as an author with his memoir, Served in Silence. Join Mark as he takes you on his journey before, during, and after the military’s Don’t Ask, Don’t Tell policy. Walk right alongside Mark as he shares his story of guilt, shame, and secrecy, and draw inspiration as you witness him create a new life grounded in love, authenticity, and purpose. Served in Silence speaks to the heart of anyone struggling to live authentically, and aims to inspire readers to be brave and live firmly in their truth.

What it means to live an authentic life varies from person to person, but readers of all identities will find power and truth in Mark David Gibson’s personal story of serving during the Don’t Ask, Don’t Tell. Served in Silence is funny and honest at one turn, and touching and tear-jerking at another. With tremendous and brave storytelling, Gibson has produced a memoir capable of changing the way readers live their lives.

When you hear a voice speaking the truth, their unique and personal truth, it’s like being surrounded by the most perfectly tuned chimes excited by the wind and hearing only that pure sound. You are in, and with a divine presence. Mark’s moment was hearing his own voice and now he’s sharing it with us. This generous and intimate authenticity is rare. Reading his memoir, Served in Silence, will change you.

As an author I aspire to capture the authenticity of the characters in my stories and demonstrate their struggles. In his memoir, Served in Silence, Mark David Gibson has brilliantly captured and identified the hazards of functioning outside of one’s authentic self, while highlighting the success of a genuine life. Although repressed by the military’s Don’t Ask, Don’t Tell policy, Gibson takes you on his journey to survive and inspires all of us to embrace our truths.