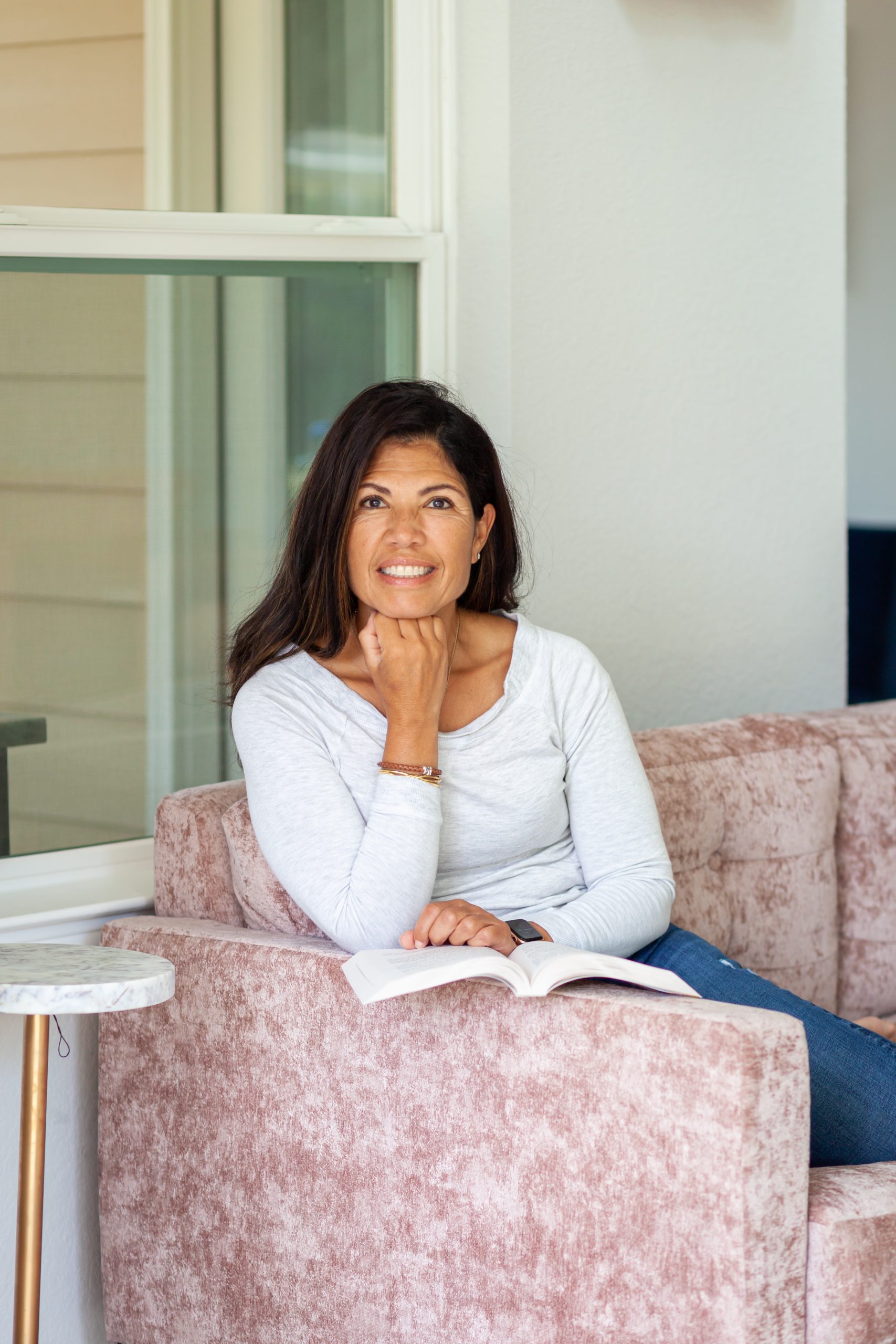 From a young age, Sandra Beltran’s mind soared with creative thoughts. While the world around her was frightening and chaotic, she created stories in her head to live a different life. Putting pen to paper became her medicine and escape from fear and abuse. It brought her clarity and the power to believe in herself. When she was ten, an English teacher said to her that her writing was terrible. This comment stayed with her for a long time. Her professional path led her to hotel marketing; at fifty, she decided to change careers. She took a writing class for fun. During the course, her mind took over, and before she knew it, she had written a book, “Just Keep Moving,” a memoir of hope and healing. She also found her voice in poetry. Sandra lives in Austin, Texas, and enjoys working out, spending time with her children, and helping to connect people. 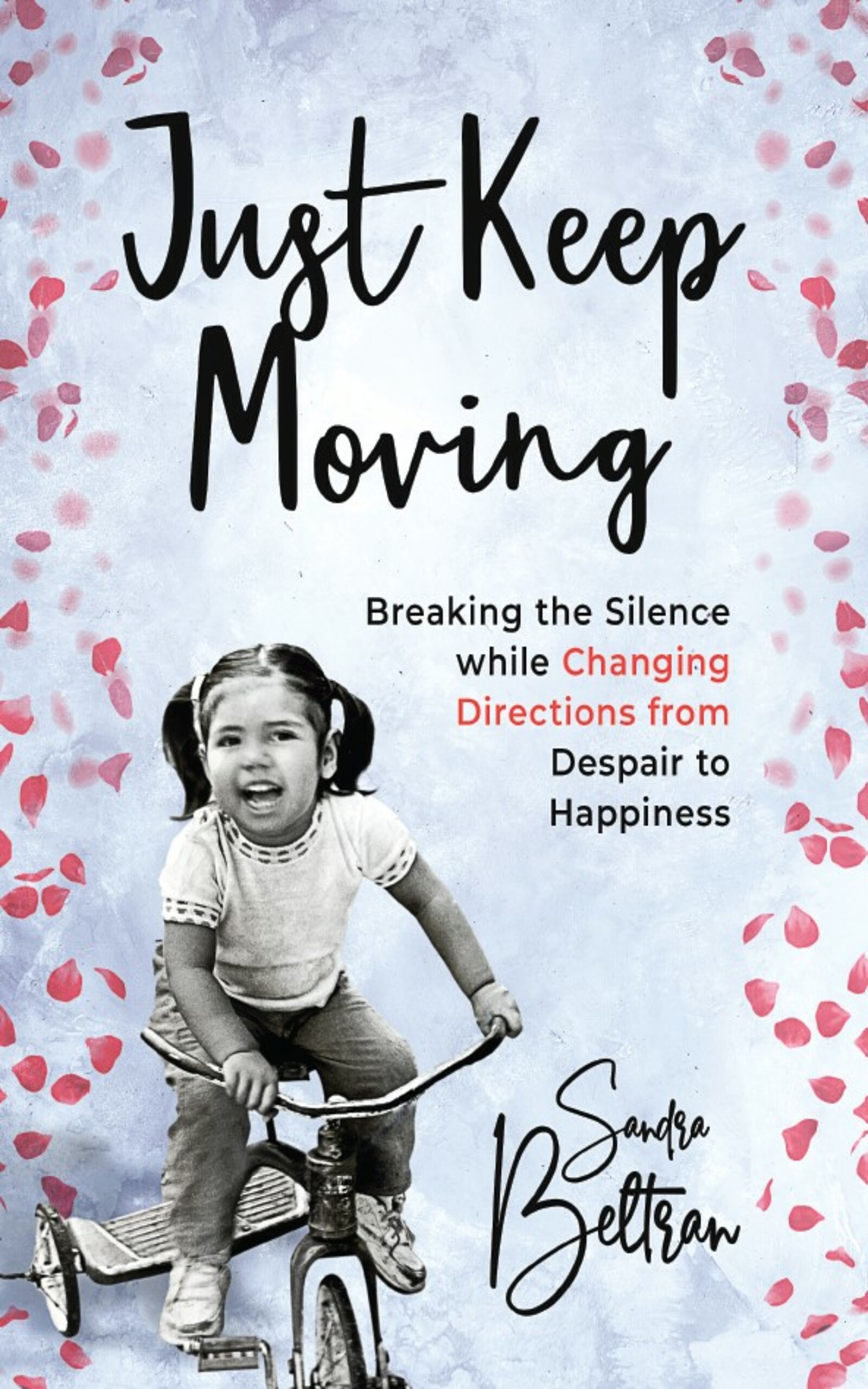 Just Keep Moving: Breaking the Silence while Changing Directions from Despair to Happiness

Childhood for Patricia Lopez and her siblings was anything but a time of carefree play and adventure. While other children in her neighborhood enjoyed pleasant Sunday dinners and played board games with their parents, Patricia all too often witnessed violence and abuse, never knowing what would set off her father’s volatile temper or her mother’s unpredictable rages. Instead of love and acceptance, Patricia’s home life was filled with fear and she often dreamed of running away. She developed an eating disorder because what she did and didn’t eat were the only things she could control. Becoming thin gave her the power to disappear. With no loving, responsible adults to guide her, everything was a struggle. As an emancipated teenager, Patricia worked three jobs while finishing her senior year of high school. Her drive and resilience kept her going over the years but eventually she realized she needed to face the painful feelings and experiences from her past. Her parents would never be able to give her what she longed for, and she finally began to believe in herself and value who she was.

Beltran’s unflinching honesty and courage in telling her story is an inspiring message of hope for anyone whose childhood was marked by abuse or neglect. Abuse does not discriminate; it affects people from all walks of life, shapes, and colors. Beltran shows us that even in the most difficult circumstances, we all have the power to break generational cycles of dysfunction and trauma, change our circumstances, and live a productive, fulfilling life.