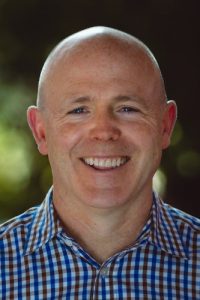 Steve Disselhorst is the Founder & Principal of Steve DIsselhorst, LLC, which specializes in personal & professional leadership development and consulting for diversity, equity, and inclusion (DEI). As part of this coaching practice, he works with LGBTQ people interested in creating families.

Steve is available for coaching, consulting, or speaking. Contact Steve if you are ready to transform yourself or your business with a free consultation. 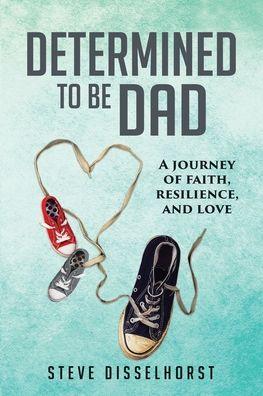 Determined To Be Dad: A Journey of Faith, Resilience, and Love

Steve’s life has been consumed with the quest to create a family. As a boy raised Catholic in the Midwest, he grew up thinking he was straight and would marry a woman and have children. When he was confronted with his attraction to men and the eventual realization that he was gay, he gave up that dream of having a family and chose the route of gay singledom. As the times changed and he gained greater self-acceptance, he re-ignited his dream for a family and started the arduous journey toward parenthood.

Determined To Be Dad chronicles his trials and tribulations of self-discovery to acceptance to building a new reality and, finally, to the joys of creating his own family through adoption. With this tender and painful story, Steve offers his journey as a tribute to his desire for familial connection, overcoming self-imposed handicaps, and facing the harsh realities of two men trying to create a family.

This is the story of faith, resilience, and the ubiquitous need for love and family.

Buy Determined To Be Dad:

Millennial LGBTQ people are looking at creating families at a much higher rate than previous generations and still face some of the same roadblocks. Steve's story of coming out and then his odyssey of creating his family is a must-read for anyone pondering their own journey of becoming a parent. Steve provides both practical information about the hoops he jumped through during the process and his storie sof self-discovery that brought him to the realization that he could be a father.

Steve's journey of becoming a dad demonstrates the human experience of wanting to belong and the need for resilience to be our authentic selves. He writes of many intersectional experiences where he finds commonality with different communities and how those experiences have shaped his life. I highly recommend DeterminedmTo Be Dad for anyone facing roadblocks on their journey of self-discovery.

As more companies create inclusive policies and cultures that are fully supportive of LGBTQ employees, it is inevitable that more queer people will be creating families. Steve's journey of building his family and navigating his career in corporate America provides a great testament to what's possible when everyone is encouraged to be authentic. LGBTQ professionals considering becoming parents must read this book.