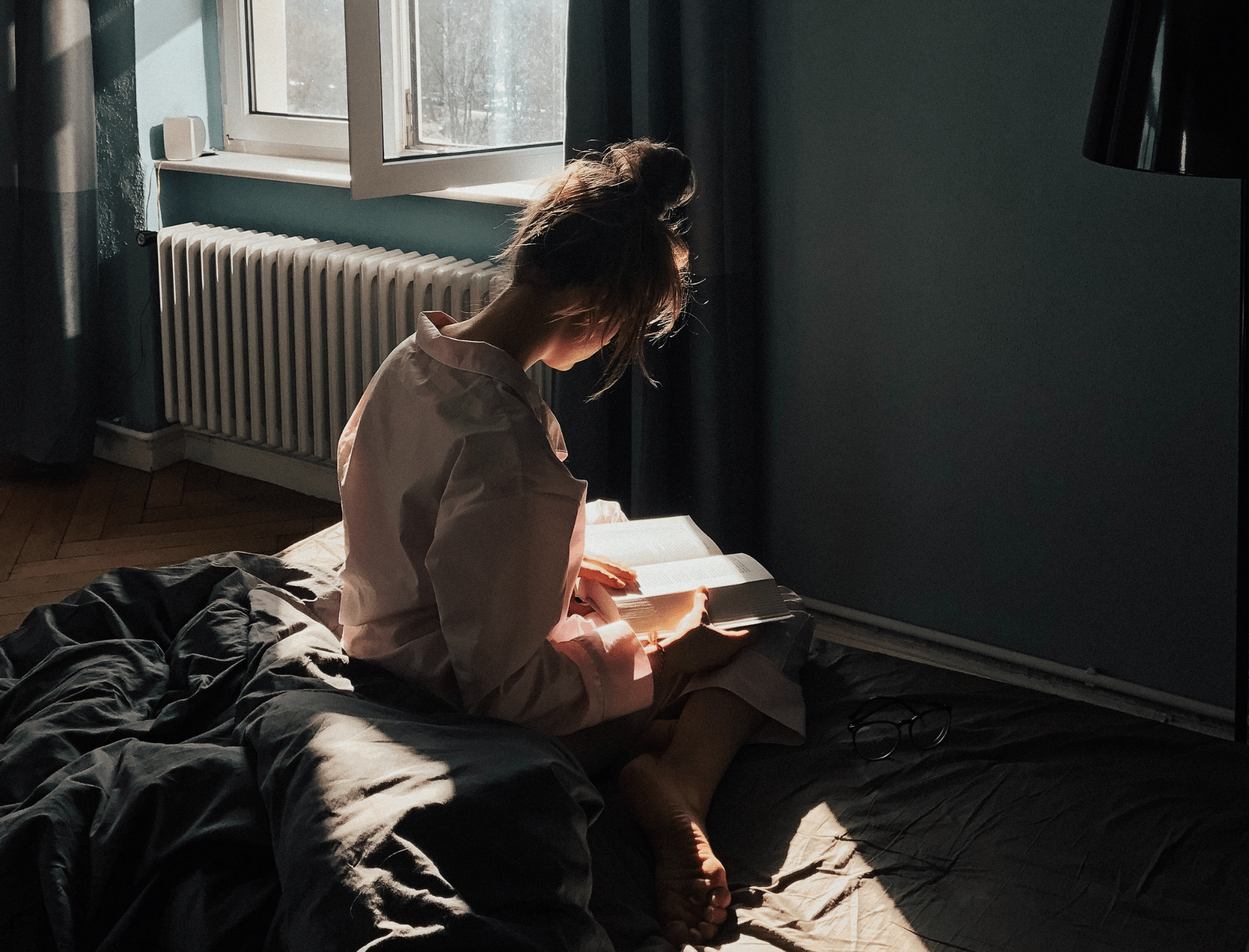 When you think of democracy, what comes to mind? Perhaps you think of the right to vote, protesting outside the state capitol, or showing up for jury duty. Yet one incredibly influential—and often uncelebrated—arbiter of democracy is the public library system. The American Library Association (ALA) has a crucial role in maintaining our democracy, not just by ensuring that all people have free access to information, but because of the ALA documents censorship incidents around the country. This includes book banning. Read on to learn more about book banning, why book banning is bad, and where to get published when your diverse perspective is being shut out.

A Brief History of Book Banning

Book banning is when individuals, governments, or organizations remove books from libraries, bookstores, or reading lists because they disagree with the book’s content. Book banning in the U.S. can be traced all the way back to 1637, with Thomas Morton’s New English Canaan. This book was banned for its harsh criticism of Puritan strict rules and conventional values in the New World.

Book Banning Vocabulary to Know: A challenge is an attempt to remove or restrict a book. This is the first step to book banning: a person or group provides their justification for why they believe a book should be banned. A banning is the actual removal of the book.

While Morton’s book was banned for ideological reasons, the majority of book challenges today are an attempt to shield or protect children. As such, most book challenges come from parents or library patrons, but they can also come from school boards, political and religious groups, teachers and librarians, elected officials, or (least commonly) students.

Reasons Books Have Been Banned

Political ideology and religious content are just two reasons a book might be deemed unsuitable for library shelves. Here are a few other reasons cited by complainants:

The most common justification for book challenges is sexually explicit content. The following books have been challenged or banned using this justification:

Books that encourage racism towards a particular group often receive challenges. The following books have been challenged or banned for this reason:

This category refers to books reflecting lifestyles that are not considered mainstream. Historically, this has included drug use, cohabitation without marriage, and homosexuality. Challenges for LGBTQIA+ content have become more and more frequent as this content becomes more and more popular in books and media alike. In fact, the first six books of the top 10 most challenged books of 2019 were challenged for LGBTQIA+ content:

Other reasons for challenging or banning books have included witchcraft, religious affiliations other than Christianity (i.e. satanic or witchcraft themes), political bias (i.e. extreme political views like fascism, communism, or anarchism), and for being “age-inappropriate.”

As we consider why book banning is bad, let’s take a look at where it’s actively happening today. As recently as December of 2021, the entire library system of Llano County, Texas, closed for three days so that six librarians could review each and every children’s book for “appropriate content.”

The Llano County Commissioners directed the review two months after State Representative Matt Krause first questioned the presence of over 850 books in the public library system that contained matters of race, equality, or sexuality. As part of the review project, a new “young adults plus” section was also created in Llano County libraries in order to separate books for an older teen audience from the rest of the children’s books.

Llano County is just one example. Elsewhere in Texas, books are being banned by school districts without official reviews. Librarians are not always willing participants in this endeavor either, with certain state officials even calling for criminal charges against staff members who provide children with access to young adult novels that have been brought into question during the review process.

Texas is not the only state experiencing an increase in book challenges. The ALA has reported an “unprecedented volume” of book challenges nationwide in recent months. In order to better understand why this is concerning, let’s examine why book banning is bad:

Democracy is about the free flow of information and ideas in order to produce citizens who are capable of thinking for themselves. Limiting the information available to the masses, or only allowing a certain ideology or type of information, goes against the very principles the U.S. was founded upon. In fact, censorship is one of the first steps to tyranny, as it allows one small group of people to control the narrative over many.

Another key reason why book banning is bad is that it seeks to restrict or prevent challenges to the status quo. In 1984 (which has itself made it onto banned book lists over the years for reasons including “sexuality” and “pro-communism ideals”), George Orwell writes sardonically, “The best books are those that tell you what you know already.” Do we want to be a society that only shares and believes one type of information, and prohibits or diminishes various schools of thought that seem different or challenging? Our globalized world is rapidly changing and growing, and we can only be prepared for it by continuing to learn about and understand new information and varied perspectives.

The U.S. prides itself on being a country where people of diverse beliefs and backgrounds can come together to build something great. Yet the stories presented by books and movies are often way less diverse than the populations meant to consume them. As a result, people with lived experiences that differ from what’s taught in the classroom, presented in a summer reading list, or shown in the cinema can feel outcast, ostracized, and alone. Representation matters! Having a wealth of books from various lifestyles and perspectives allows marginalized groups to feel more connected in a world that already overlooks them.

What You Can Do About Book Banning

Fortunately, there are things you as an educated reader can do in the face of this challenge to democracy.

As with most things in life, the most important thing you can do is stay informed. Find out your library’s policy for reviewing challenged materials. Stay up-to-date by signing up for the free Intellectual Freedom News newsletter, or read the latest issue of the Journal for Intellectual Freedom and Privacy.

The Office for Intellectual Freedom (OIF) estimates that it learns of only 3-18% of book challenges. If you hear of a challenge at your local library, contact OIF! All personal and institutional information is kept confidential.

Typically held in the fall, Banned Books Week celebrates the freedom to read while also highlighting current and past attempts to censor books in libraries and schools. Organize your own Banned Books Weeks program at your school, public library, or favorite bookstore. Stream a webinar about censorship history or explore other ideas here.

Representation matters! Send a thank-you card to your favorite banned or challenged author letting them know what their book(s) mean to you, and that you stand with them. You can find their addresses and Twitter handles here.

5. Join the “Stand for the Banned” Read-Out

Film yourself reading a banned book and submit it to the ALA’s Banned Books Week YouTube channel. Guidelines and video ideas can be found here.

For more information on these and other ways to get involved, check out the ALA website.

Calling All Writers: Get Published With PYP

Now that we’ve taken a look at why book banning is bad, remember that Publish Your Purpose (PYP) is in your corner. As a hybrid publisher of non-fiction books, we work with purpose-driven authors paving the way for social change. We’ll amplify your message, grow your author brand, and look out for your best interests. Let PYP be your long-term partner throughout your publishing journey.