The Purposeful Millionaire: 52 Rules for Creating a Life of Wealth and Happiness Now | Publish Your Purpose 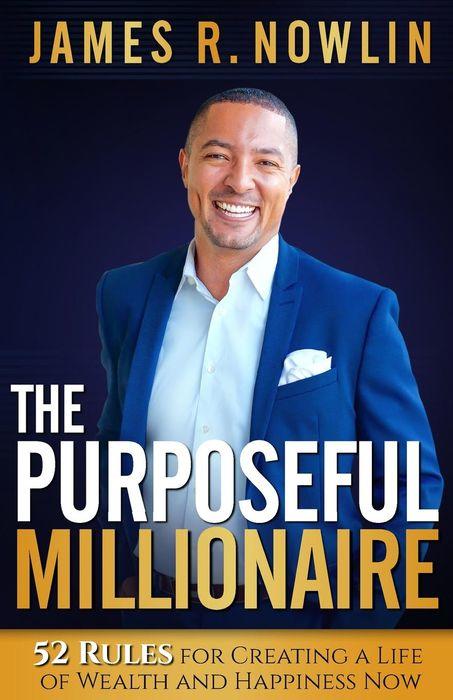 A near-death boating accident forced 31-year-old James Nowlin to take a long hard look in the mirror. As a result of what he calls his “awakening,” this already self-made millionaire and respected CEO reshaped his perspective and reprioritized his life. In The Purposeful Millionaire, James shares the four-part formula he used to transform his life into one of abundance and purposefulness. He believes that if he can survive the literal waters from which he was pulled, you too can survive-and thrive-in life’s roughest waters. In this book, you’ll learn how to: · Shift thoughts of self-doubt and fear into ones of certainty · Attract abundant personal and business relationships · Use discipline and routine as the foundation of success · Adopt an attitude of humility, kindness, and gratitude · Arm yourself with the self-made-millionaire mindset The Purposeful Millionaire will take you on a journey of self-mastery, guiding you to unlock your greater purpose; to achieve your highest success; and to live an epic, powerful, and abundant life. Your life is in your control! 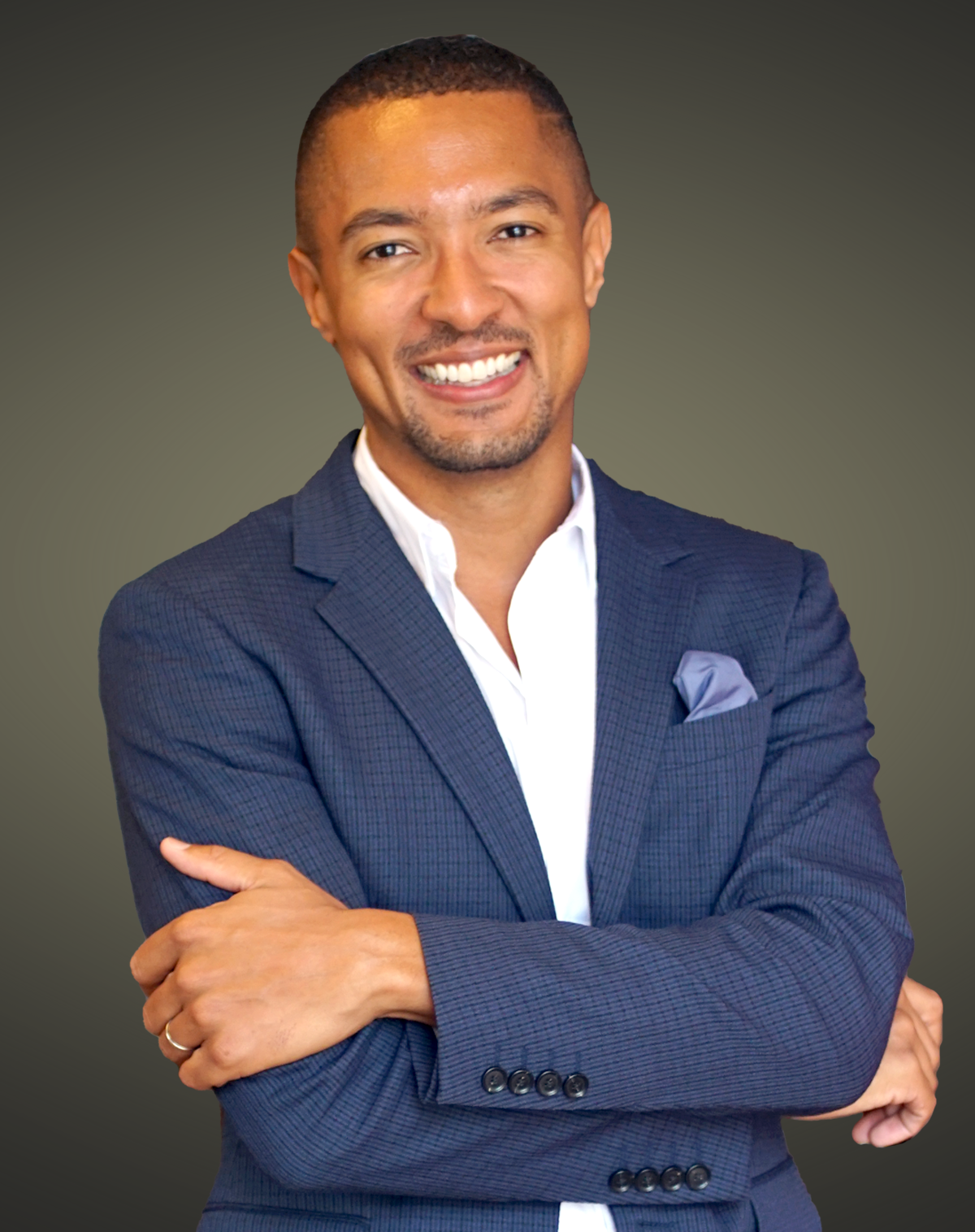 Growing up the child of a truck driver and factory worker in the rural foothills of Virginia, James Nowlin always dreamed of becoming a successful leader in business. A millennial, a miraculous near-death drowning survivor, and a first-generation college graduate, James has been humbled by triumph as well as tragedy. A survivor of a 2012 near-death drowning with a complete recovery from a traumatic brain injury, James feels called to dedicate a significant portion of his time to executive coaching, teaching wellness methods in the workplace, and leadership development.

As Chief Executive Officer of management consulting and financial information technology firm, Excel Global Partners (EGP), James has personally served as a facilitator and executive coach in more than a dozen different industries. He and his team of EGP consultants are the long-time executive coaches for numerous CEOs, Presidents, Chancellors, Executive Directors, and high-performing executives of various corporations and universities. On an annual basis, James’ team facilitates dozens of board retreats and leadership development programs.

More now than ever, our nation needs James’ positive message of self-mastery, positivity, and achievement. The Purposeful Millionaire is a powerful demonstration of James’ journey toward the American Dream, as well as a toolkit for others to learn from. My hope is that anyone aspiring to be more, do more, and live more will read and glean knowledge from this book’s inspirational words.

The words of a real practitioner ring more true than any expert. James’ success is priceless - he worked for it, earned it, and is gracious enough to share it.

James has been tremendously successful in business and in this book he shares some of the secrets to his success to inspire others to achieve their goals with the message that anyone can achieve greatness if they approach their goals with purpose. 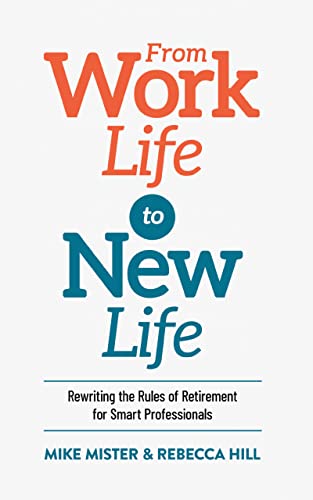 From Work Life to New Life 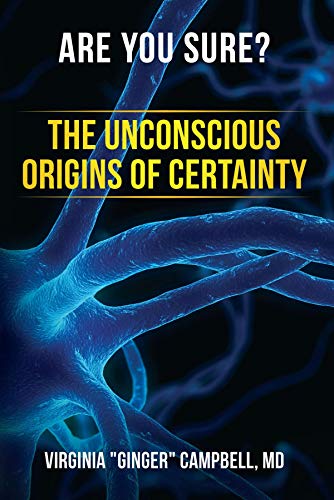 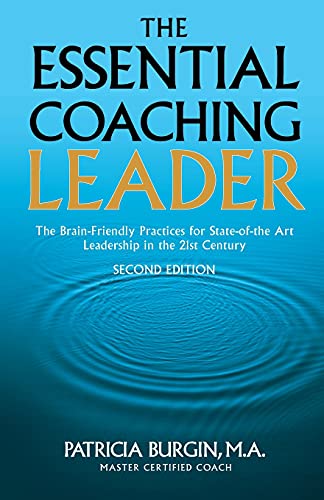 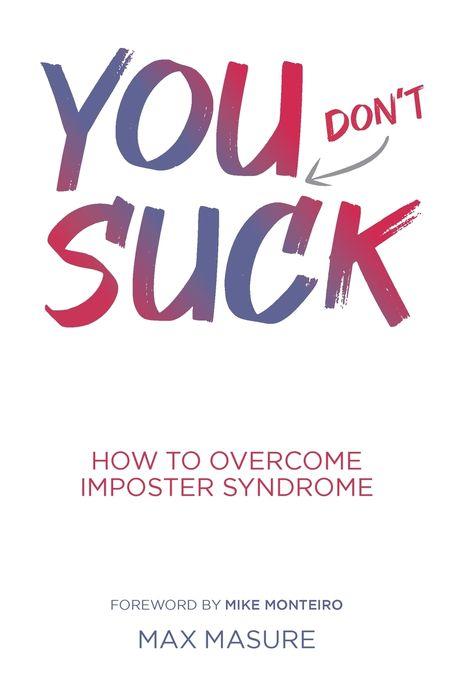