S1 E6 How Readers Learn Through Stories and The Power of Being Vulnerable, Raw, and Relatable | Publish Your Purpose 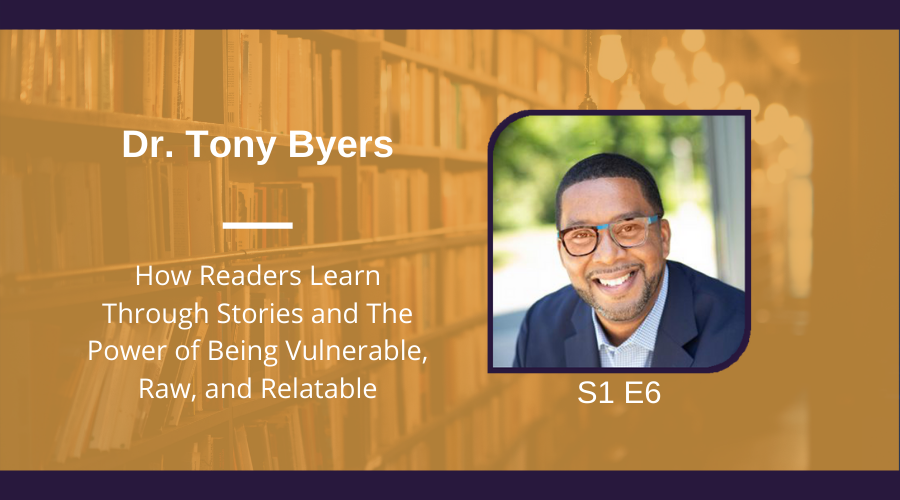 On today’s episode, I speak to Dr. Tony Byers, author of The Multiplier Effect of Inclusion: How Diversity & Inclusion Advances Innovation and Drives Growth.

Dr. Byers is best known for leading and revitalizing Starbucks’ highly respected and successful Diversity and Inclusion function and programming. As Head of Global Diversity and Inclusion, Dr. Byers developed and led the company’s strategic direction to drive engagement, innovation, and business growth. He now speaks and consults worldwide on effective strategies for building support for diversity programs among senior leaders.

We have a fascinating discussion that weaves in and around how we tell our story and the impact doing so can have.

The Multiplier Effect of Inclusion by Dr. Tony Byers

Dr. Tony Byers, a global expert on Diversity and Inclusion, believes that “having” diversity doesn’t work without leveraging inclusion. The book is ideal for professionals responsible for leveraging diversity and inclusion initiatives, and for leaders interested in the benefits of inclusive environments.

His insights and strategies will help your organization design a process for inclusion to build, retain, and effectively leverage diversity. The Multiplier Effect of Inclusion will evolve your thinking about D&I from “counting” heads to making heads count! 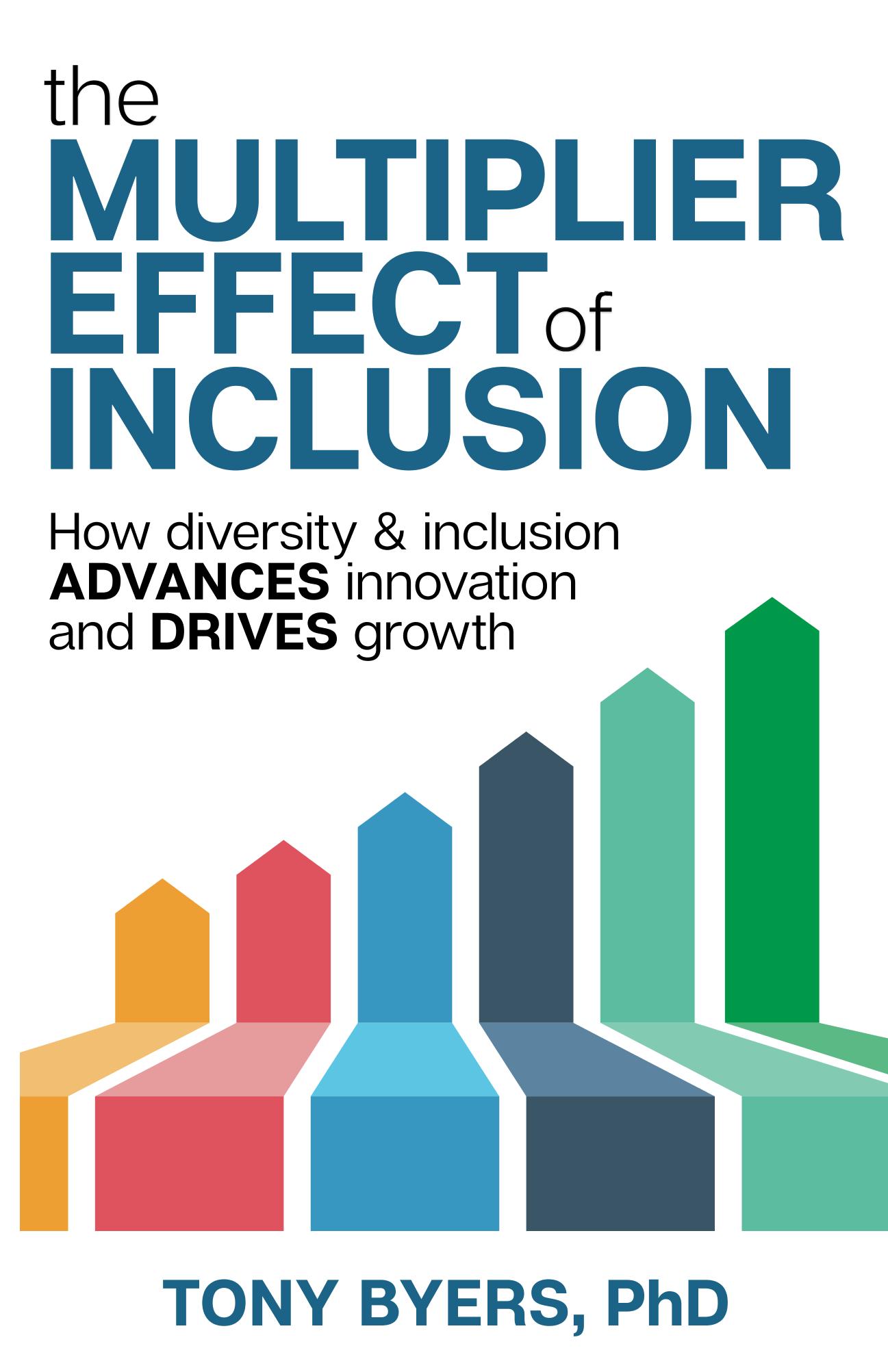