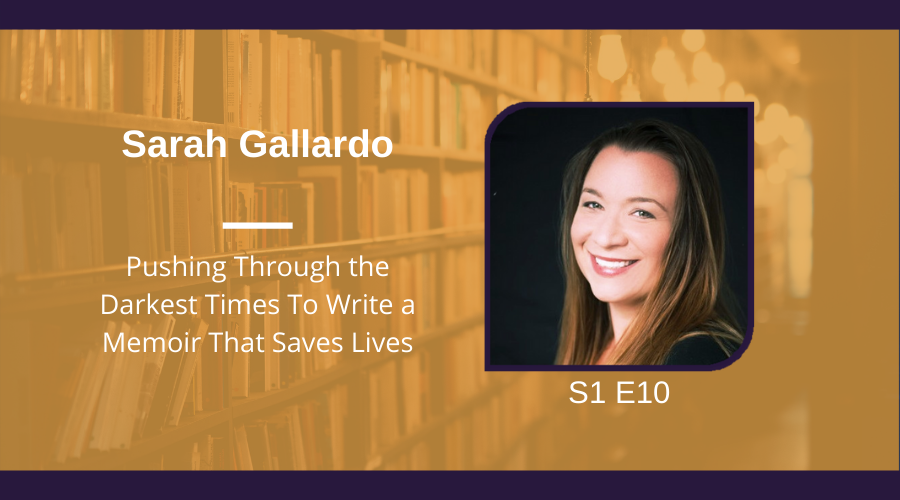 On today’s episode, I speak to Sarah Gallardo, author of Hiding in Plain Sight: A Glimpse Into the Reality of Domestic Violence.

Sarah’s story goes beyond being a survivor. Her message is about overcoming adversity, defying the odds, and staying positive when the world feels like it’s crashing down around you. Her non-profit, Sarah Speaks Up, supports women, children, men, and families living free of every kind of abuse. In a society where discussions of domestic violence, intimate partner violence, and spousal abuse are not supposed to be openly reviewed, Sarah Speaks Up.

Hiding in Plain Sight by Sarah Gallardo depicts a real and chilling portrayal of how domestic violence does not discriminate and manifests itself in the most unexpected ways and places. This true story provides an authentic depiction of one woman’s journey through DV and its devastating emotional, physical, mental and spiritual effects on an individual. Beyond the negative experience that this woman endures through this disgusting act of human cruelty, through the tears, anger, cuts and bruises, this woman demonstrates the power of hope through her heroic courage and strength to come out on the other side.
Instead of succumbing to a life of anger, defeat and lack of self-confidence, Ms. Gallardo demonstrates her leadership, her dedication to combatting the DV epidemic and the ability to empower other victims of this horrible crime to speak up- loud and proud. Beyond the wonderful non-profit organization Sarah has created called “Sarah Speaks Up”, she has created a following- a tribe- of others who gravitate to her bravery through telling this story of hiding in plain sight. This story will serve as a guiding light to many – whether they are able and willing to share their story or suffering in silence. It is a story of hope, survival and true human bravery with extraordinary leadership and resilience at its core. ~ Morgan Ferrarotti 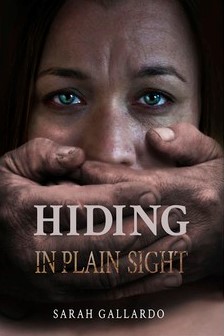