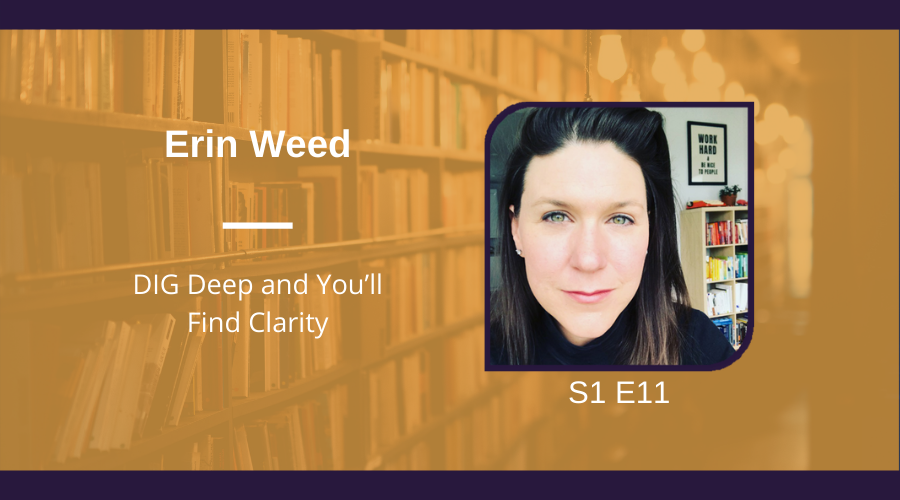 On today’s episode I speak to Erin Weed, creator of the DIG process, which helps people share their story and find their truth in it, and distill their entire life purpose down to one word.  She is also the author of Girls Fight Back!: The College Girl’s Guide to Protecting Herself

Girls Fight Back! by Erin Weed

You’re leaving for college and the family minivan is packed to the gills with your stuff. On the brain are good times, parties, new friends – and oh yeah, classes too. College is a blast, but it’s a good idea to get informed on how to stay safe and strong while on campus.

Girls Fight Back will show you how to trust your intuition, avoid bad situations, and if necessary, defend yourself. You will learn practical and empowering strategies for walking on campus at night, dating, partying, traveling and living on your own.

* How to secure your dorm, apartment or house from break-ins.

* Everything you need to know about date rape drugs, cyberstalking and how to have a safe spring break.

* How to recognize and escape from violent confrontations using your voice and if necessary, self-defense. 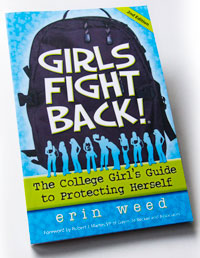