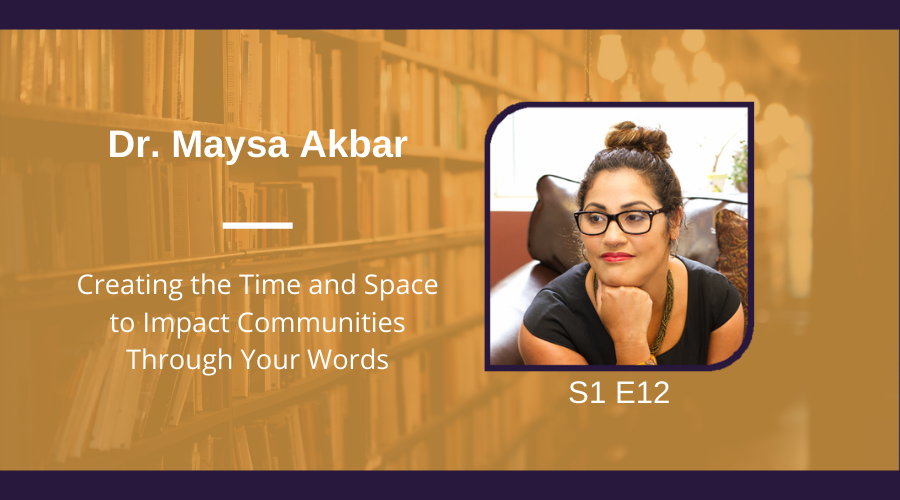 On today’s episode I speak to Dr. Maysa Akbar, Author of Urban Trauma. Dr. Akbar is a clinical psychologist and board certified in child and adolescent psychology. Her work is centered around the impacts of trauma within urban communities. Her company, Integrated Wellness Group, is a behavioral health clinic in Connecticut specializing in culturally competent care and addressing racial trauma.

This is Dr. Maysa Akbar’s story. A story of overcoming Urban Trauma.

It’s easy to look down at urban communities and wonder why economic and social disparities still exist when so many people of color, despite facing severe adversity, have done better. They have broken the “cycle.”

Yet there are those in urban communities who continue to be plagued by what Dr. Maysa Akbar has defined as Urban Trauma – a set of conditions that sustain modern-day oppression.

In Urban Trauma: A Legacy of Racism, Dr. Akbar makes the case that since the time of slavery, systemic trauma in our urban centers is a result of poverty, overcrowded housing, poor physical and mental health, despair, violence, crime, and drug abuse.

Drawing from historical events, intergenerational biology, and psychology she expertly illustrates that not only is Urban Trauma real, but that by denying it’s existence we deny our communities of color the chance to heal and break their cycle. 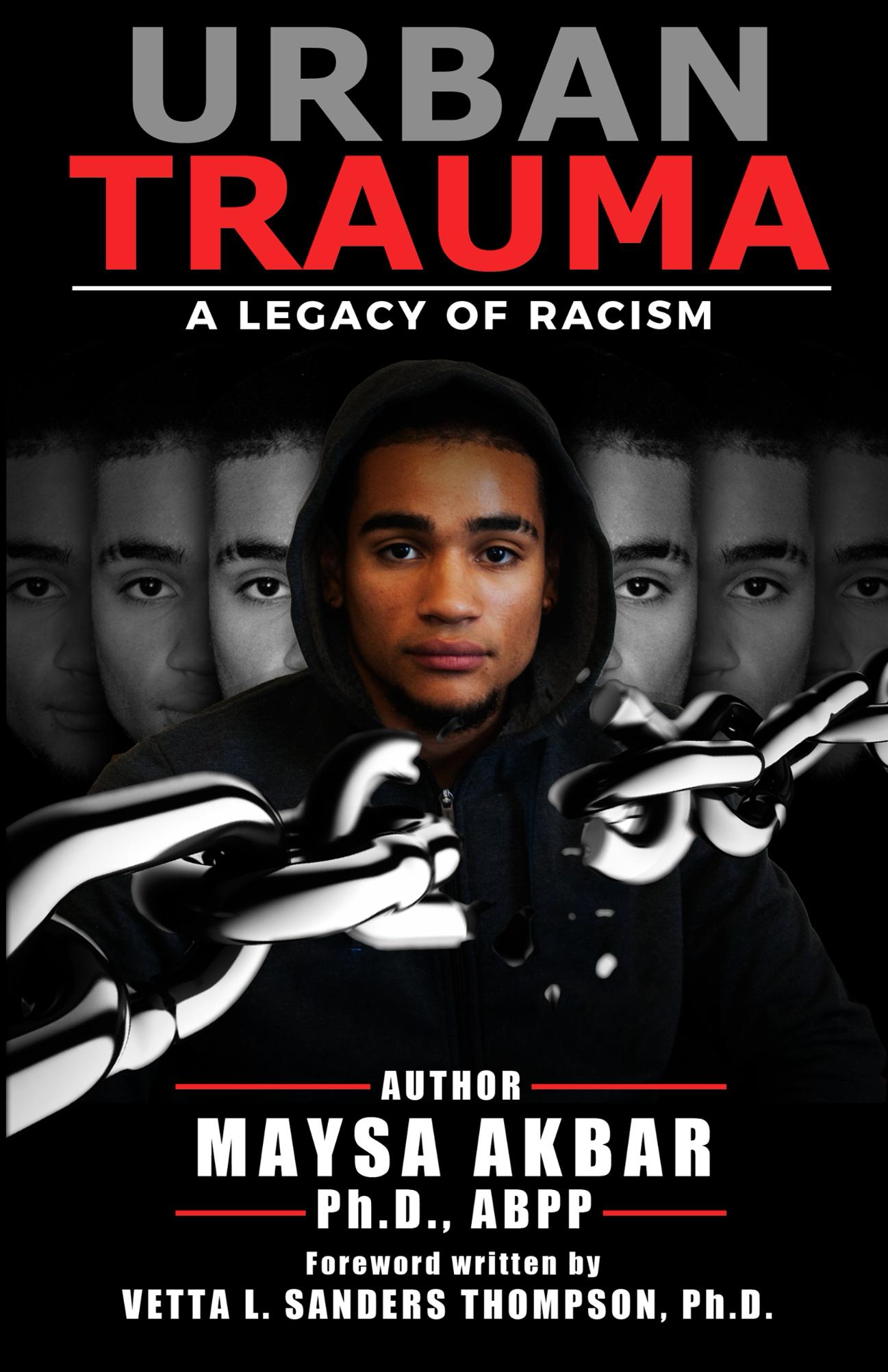