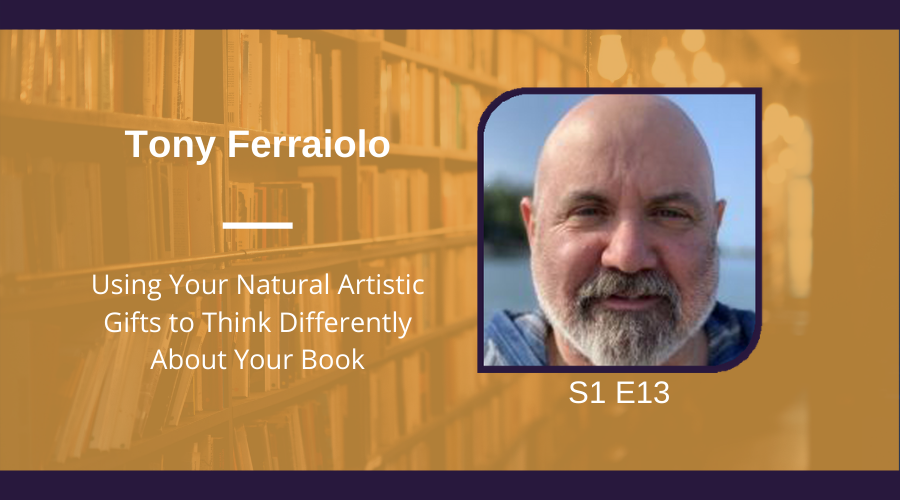 On today’s episode I speak to Tony Ferraiolo, author of Artistic Expressions of Transgender Youth, volumes 1 and 2. Tony has dedicated himself to both promoting competent and respectful health care for the transgender community, by educating providers, and advocating on behalf of patients. He also trains educators on providing a safe and respectful space for transgender children in a school environment.

There are plenty of books in existence about transgender youth. There are a lot of good people, trying to give good information, and for the most part they are. But you might be asking yourself what makes this book different than the others. This book is different because you will be educated directly by transgender children and teens. Not by a medical professional. Not by a life coach. Not even by me. This book will illustrate how transgender children and teens feel and think about themselves, as told through their art. Each drawing is accompanied by a statement where each child describes what their art means to them. 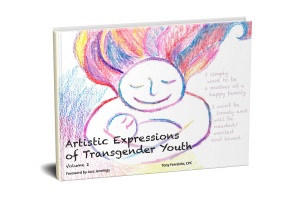 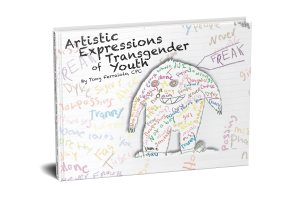