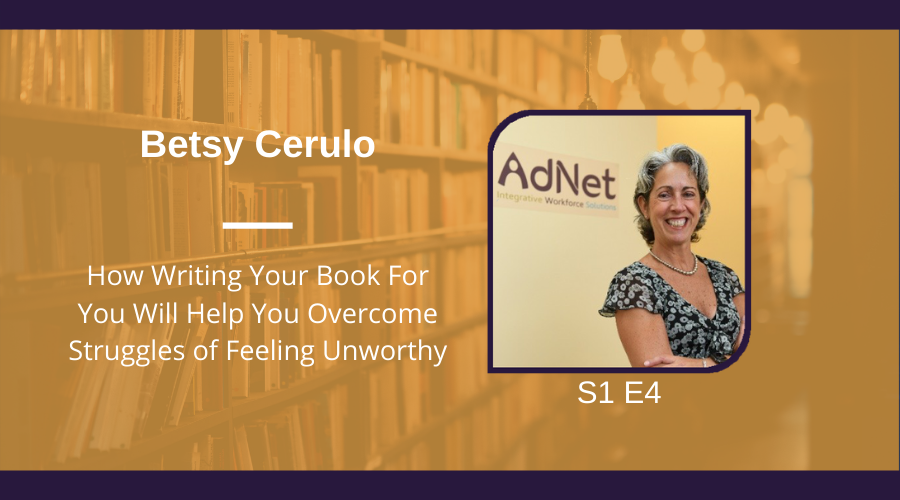 On today’s episode, I speak to Betsy Cerulo, author of Shake It Off Leadership: Achieving Success Through The Eyes Of Our Labels.

Betsy’s greatest professional accomplishment is designing a healthy workplace that advocates creativity, excellence, and unconditional acceptance. As an openly LGBTQ+ business owner, she is proud to create a safe workplace where they walk the talk of diversity and inclusion for all people.