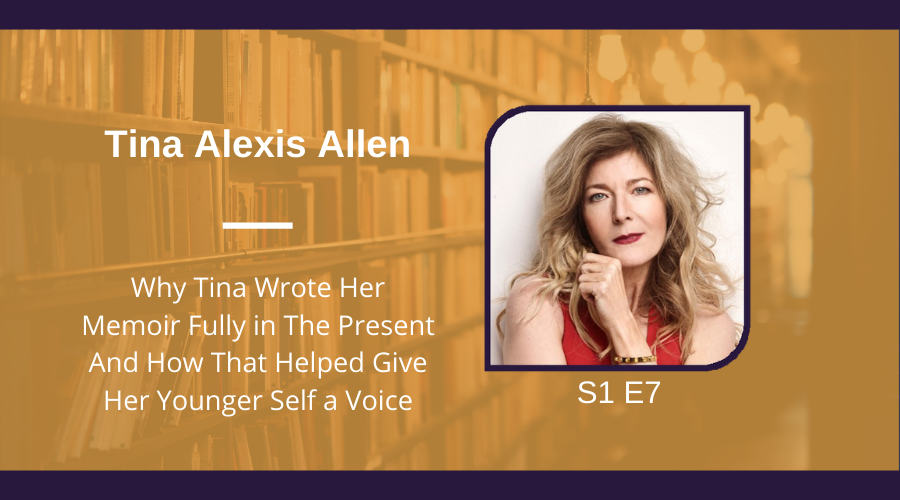 On today’s episode, I speak to Tina Alexis Allen, author of Hiding Out: A Memoir of Drugs, Deception, and Double Lives.

Hiding Out by Tina Alexis Allen

Actress and playwright Tina Alexis Allen’s audacious memoir unravels her privileged suburban Catholic upbringing that was shaped by her formidable father—a man whose strict religious devotion and dedication to his large family hid his true nature and a life defined by deep secrets and dangerous lies.

The youngest of thirteen children in a devout Catholic family, Tina Alexis Allen grew up in 1980s suburban Maryland in a house ruled by her stern father, Sir John, an imposing, British-born authoritarian who had been knighted by the Pope. Sir John supported his large family running a successful travel agency that specialized in religious tours to the Holy Land and the Vatican for pious Catholics.

But his daughter, Tina, was no sweet and innocent Catholic girl. A smart-mouthed high school basketball prodigy, she harbored a painful secret: she liked girls. When Tina was eighteen her father discovered the truth about her sexuality. Instead of dragging her to the family priest and lecturing her with tearful sermons about sin and damnation, her father shocked her with his honest response. He, too, was gay.

The secret they shared about their sexuality brought father and daughter closer, and the two became trusted confidants and partners in a relationship that eventually spiraled out of control. Tina and Sir John spent nights dancing in gay clubs together, experimenting with drugs, and casual sex—all while keeping the rest of their family in the dark.

Outside of their wild clandestine escapades, Sir John made Tina his heir apparent at the travel agency. Drawn deeper into the business, Tina soon became suspicious of her father’s frequent business trips, his multiple passports and cache of documents, and the briefcases full of cash that mysteriously appeared and quickly vanished. Digging deeper, she uncovered a disturbing facet beyond the stunning double-life of the father she thought she knew.

A riveting and cinematic true tale stranger and twistier than fiction, Hiding Out is an astonishing story of self-discovery, family, secrets, and the power of the truth to set us free. 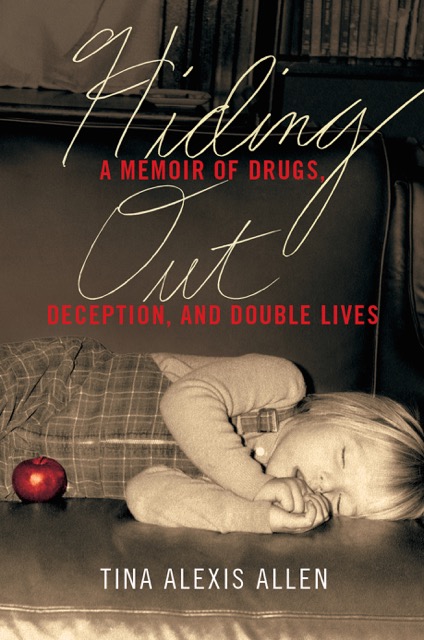