S1 E8 Being the Seeker, the Apprentice, the Artist, and the Master | Publish Your Purpose 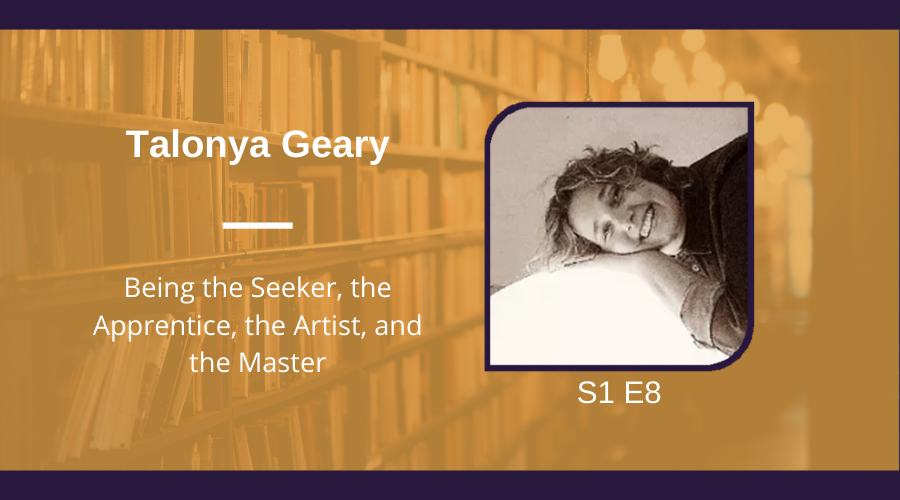 On today’s episode, I speak to Talonya Geary, author of #goDo: How to Live on Purpose.

To achieve whatever the hell you want – by living a life of purpose, on purpose.

In #goDo + #doGood Social Entrepreneur Talonya Geary (you can call her “T”) keeps it real. She shares how she recovered from a series of traumatic losses – the death of her brother, her job, and her health – to create a life of purpose and on purpose. And she teaches you how to use her proven daily practices, rooted in clarity, discipline, and science, to help your dreams become your reality.

Want to get healthier – physically, mentally, or financially?
Find that perfect job – where you feel appreciated and fulfilled?
Wake up every day ready to take action?

Get ready to take what you learn in these pages and implement them into your life right away. Then go on to inspire others, and teach them how to #goDo, #doGood! 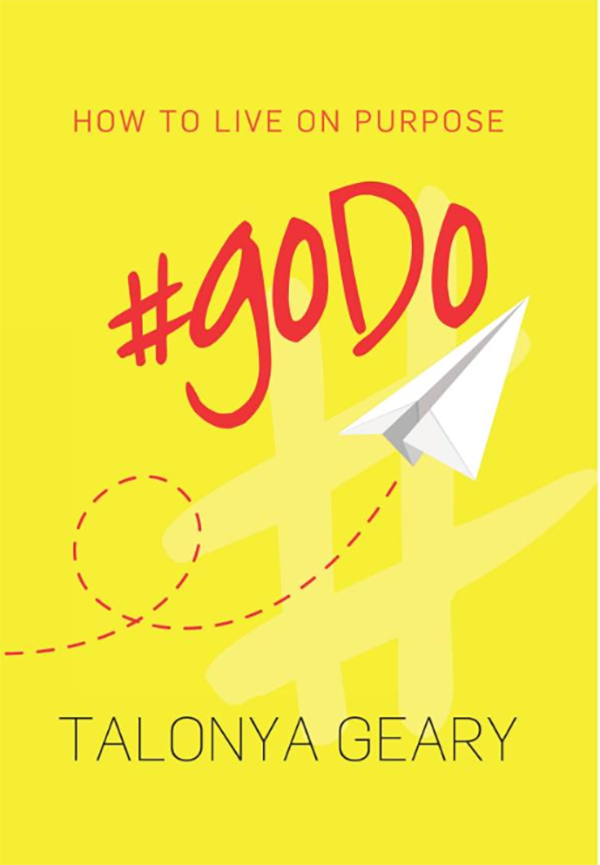