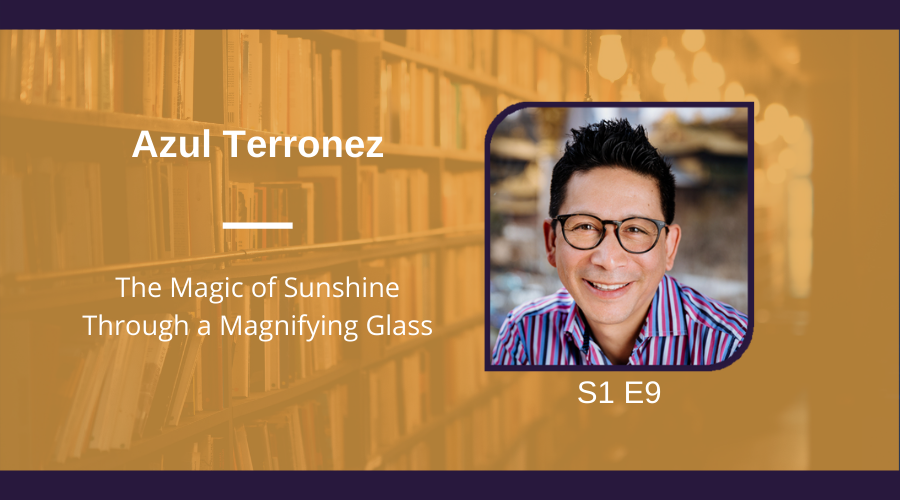 On today’s episode, I speak to Azul Terronez, author of The Art of Apprenticeship: How to Hack Your Way into Any Industry, Land a Kick-Ass Mentor, and Make A Killing Doing What You Love.

The Art of Apprenticeship by Azul Terronez

Do you ever ask yourself why am I in this job?

-Why do I keep doing what’s comfortable day in and day out knowing I don’t love it?
-Do you spend countless hours at work, thinking about all of the things you’d rather be doing?

Have you had that nagging thought, “I am meant to do something else, something big?” but didn’t know where to start or what to do next?

Do you feel burned out or uninspired even when others tell you how great you are at your job?

Have you thought of going back to school, so you can have a job that you actually love? Reading this book will help you discover your passion, gain clarity about your gift to the world and guide you on your quest to pursue something great.

In this book you discover how to find your passion , identify your gift and what you can do to connect with leading experts in any field, even if you have no industry connections.

You will read about other people’s stories of how they changed their lives and how yours will change too.

The Art of Apprenticeship is a book about discovering your passion, connecting to awesome mentors and hacking your education so that you can leave your boring job and and find the path to doing what you love. Not only will you be inspired to take that first step, you will be guided through the process of finding your ideal lifestyle, connect to what makes you unique and develop the habits you need to be successful. 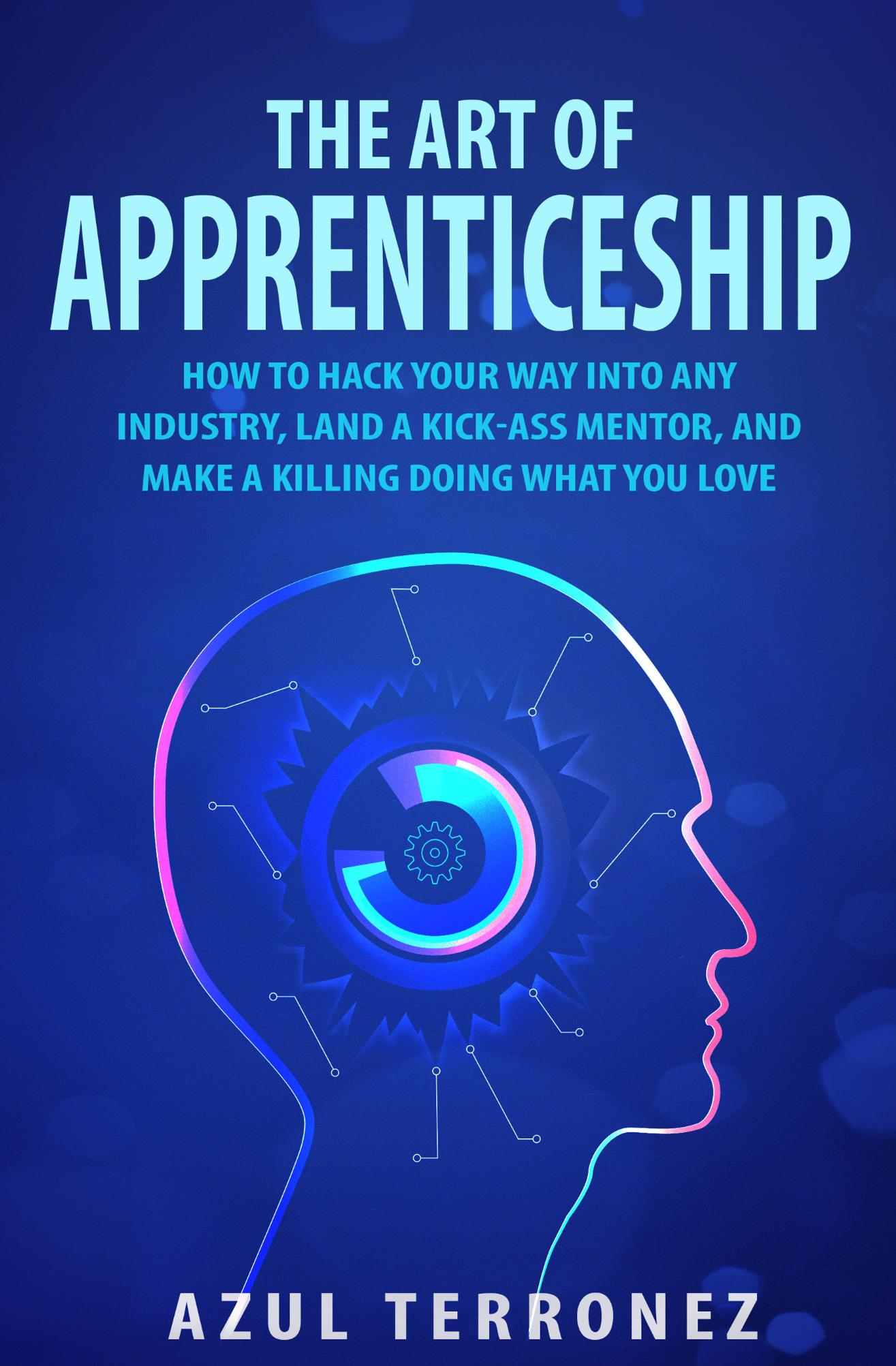