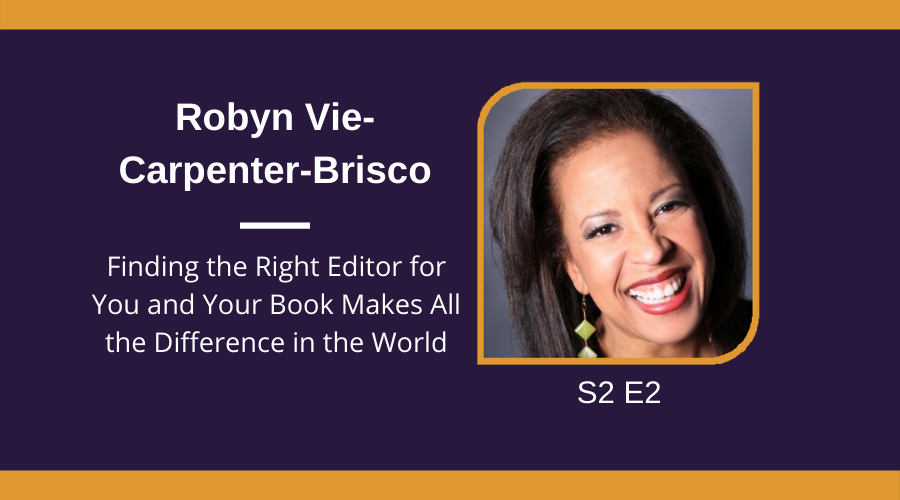 Robyn Vie-Carpenter-Brisco Talks About Her Own Writing Journey, and How Critically Important it Was for Her to Connect With Her Editor in Order to Realize Her Book’s Potential

Today’s podcast is with Robyn Vie-Carpenter Brisco, a spiritual life coach who utilizes the “5 Principles Of Joy” to unlock her clients potential and inspire them toward growth and fulfillment, through mindfulness and manifestation techniques using stones and crystals. She is the author of Let’s get stoned: Using Stones and Crystals to Create a Life That Rocks!

In this podcast, Robyn and I jump right into questions of editing and writing in a way that realizes your true purpose. Robyn shares:

Let’s Get Stoned by Robyn Vie-Carpenter-Brisco 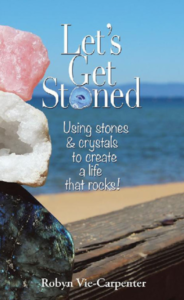