S3 E11: Memoir and Your Shared Experiences Give Power to Readers Who Feel Unseen | Publish Your Purpose 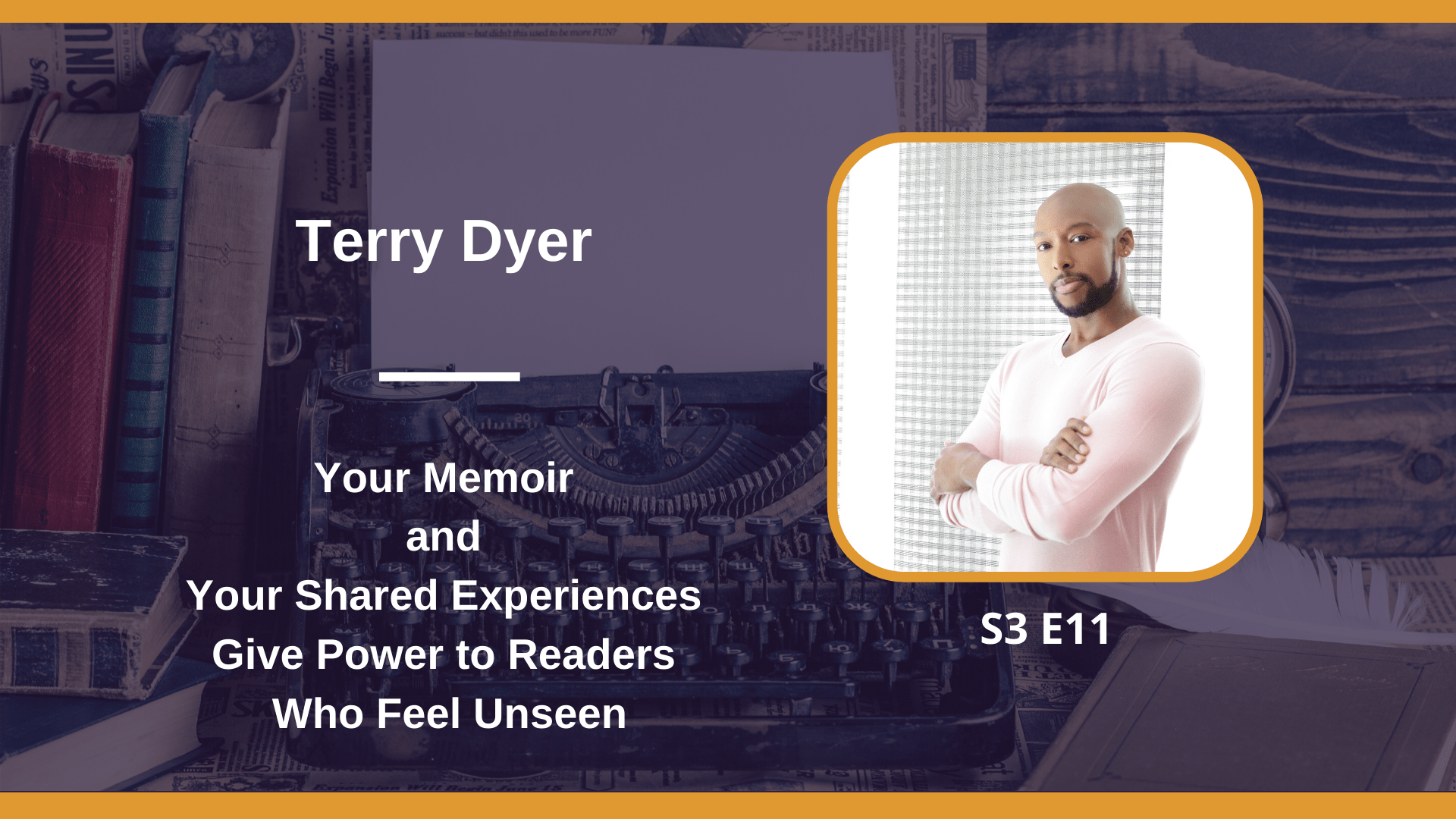 An author finds his purpose later in life by giving a voice to struggles so many face in silence.

Today’s Invisible Stories guest is the renowned speaker and bestselling author Terry Dyer. Over a span of 15 years, Terry’s professional career has been spent in Corporate America working in both for profit and nonprofit environments. His background consists of Talent Acquisition Management, Recruitment, Client Services, and Program Management with Fortune 100 and 500 companies. Additionally, Terry has volunteered his time to various organizations throughout the San Francisco Bay Area, Sacramento, Salt Lake City, and South Florida communities. Since 2007, he has served as a member of the San Francisco LGBTQ Speakers Bureau. He and the organization aim to dispel homophobic and transphobic violence by educating people about the Terry’s memoir, Letters to a GAY BLACK BOY, sparks conversations around racism, inequality, homophobia, and more.

In this podcast, Terry and I discuss the process he underwent to find his authentic voice and to put pen to paper to write his memoir. He shares his insight on:

Letters to a GAY BLACK BOY

Letters to a GAY BLACK BOY takes an in-depth look into the life and development of Terry DeWayne Dyer. From the first to the last letter, he shares his journey with the world. The struggle with finding ourselves can be daunting and challenging. Often times people suffer in silence while creating their paths. He provides us with an authentic, raw, and emotional ride to finding himself. As the world continues to battle racial injustices on numerous levels, Letters to a GAY BLACK BOY shares a unique perspective so often not discussed. Motivated by homosexuality, race, family, and love, his first book sparks an inspiring and much-needed conversation with our community. This stirring book will surely make you laugh and cry as each letter grabs your attention from the beginning to the end with sincerity. 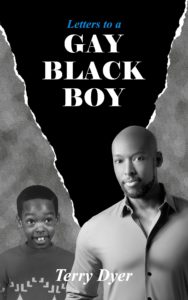 Terry-Dyer: [00:08:33] I would not have done it differently. I’ve received a tremendous amount of feedback and reviews and, you know, random people across the country, um, even abroad actually, which I think is really cool for me.

[00:09:05] Another Caucasian gay male, I’m accustomed to, you know, my family who was religious, not talking about, you know, these, these situations in these issues, me not being able to stand up or raise my hand and say, I’ve experienced this, I’ve gone through this. I own it. I didn’t have the courage to do that. So hearing all of those things from people in the last seven or eight months, I knew that this was my purpose.

[00:09:30] It really was my calling to say, Everything that I’ve had to endure throughout my entire life. This was the purpose. This was the purpose to set up for those who didn’t have the courage or the resources or the necessary tools to stand up for themselves. I guess you could say at almost 41 years old now that I’ve officially realized sort of what my purpose was, um, in this lifetime and, and.

[00:09:55] What an amazing feeling. What a, you know, [00:10:00] I wake up every day thinking about, regardless of, you know, sort of playing politics in, in, in work life and dealing with all the other things that we deal with every single day, you know, I have fulfilled, you know, sort of what I was called to do, and that was continued to help our communities in, in more ways than one.

[00:10:18] And then also use my crazy life as a vessel for those that don’t know how to deal with these things themselves.