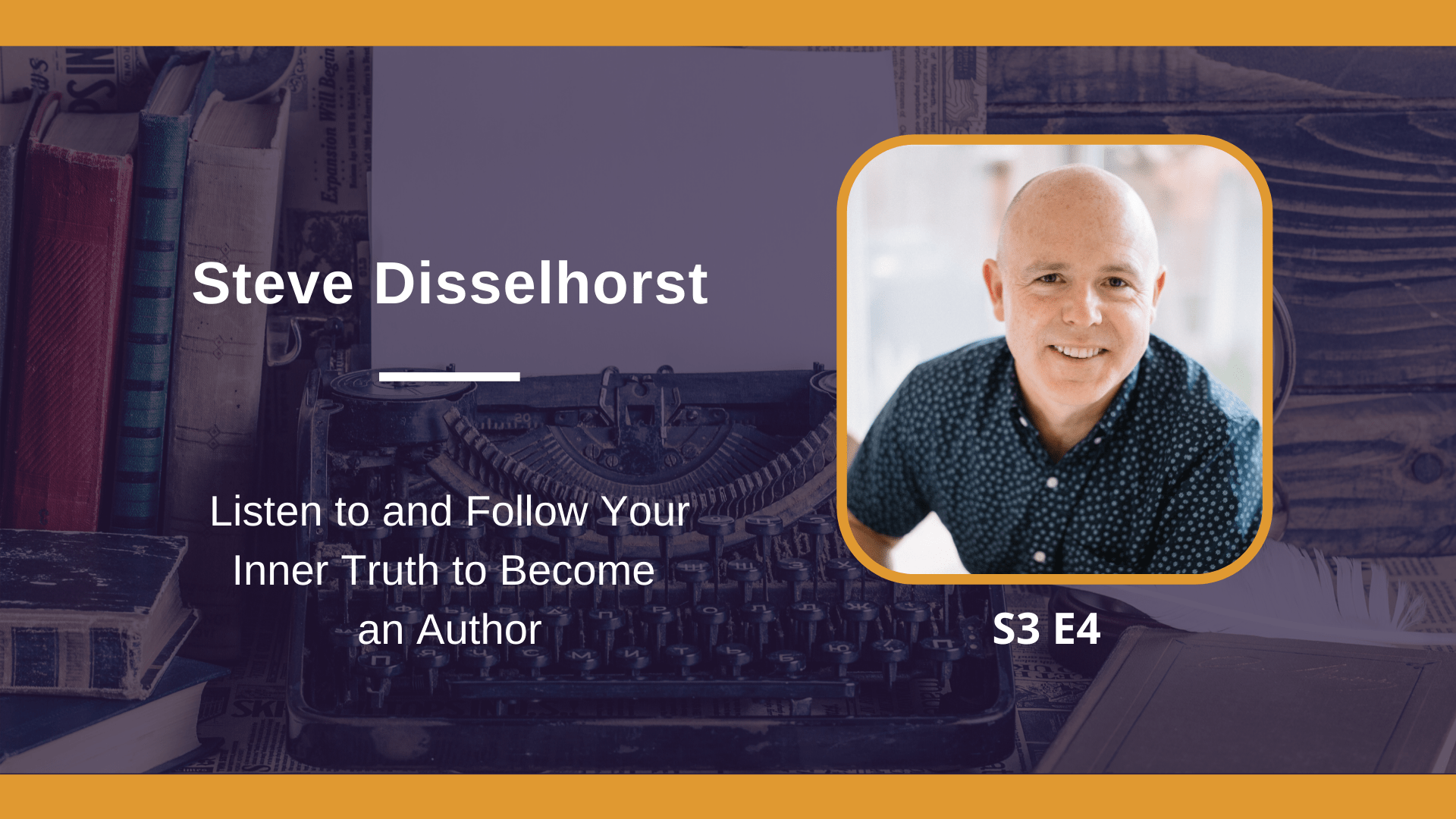 Listen to and Follow Your Inner Truth to Become an Author

How Steve Disselhorst overcame his imposter syndrome and told his story

Today’s Invisible Stories guest is Steve  Disselhorst, the founder and principal of a consulting firm that specializes in personal and professional leadership development and consulting for diversity equity and inclusion. Steve draws on his MBA in marketing and his 25 years of experience in corporate America to help each client achieve their unique goals. He specializes in working with underrepresented communities, such as the LGBTQ community, people of color, and women. Steve is also the author of his memoir, Determined to be Dad: A Journey of Faith, Resilience, and Love.

In this podcast, Steve and I discuss his journey to becoming an author, and how drastic life events led him to reevaluate and decide what he wanted his legacy to be. Ultimately, he decided he wanted to help other LGBT+ families. Steve delves into:

Determined To Be Dad: A Journey of Faith, Resilience, and Love

Steve’s life has been consumed with the quest to create a family. As a boy raised Catholic in the Midwest, he grew up thinking he was straight and would marry a woman and have children. When he was confronted with his attraction to men and the eventual realization that he was gay, he gave up that dream of having a family and chose the route of gay singledom. As the times changed and he gained greater self-acceptance, he re-ignited his dream for a family and started the arduous journey toward parenthood.

Determined To Be Dad chronicles his trials and tribulations of self-discovery to acceptance to building a new reality and, finally, to the joys of creating his own family through adoption. With this tender and painful story, Steve offers his journey as a tribute to his desire for familial connection, overcoming self-imposed handicaps, and facing the harsh realities of two men trying to create a family. This is the story of faith, resilience, and the ubiquitous need for love and family. 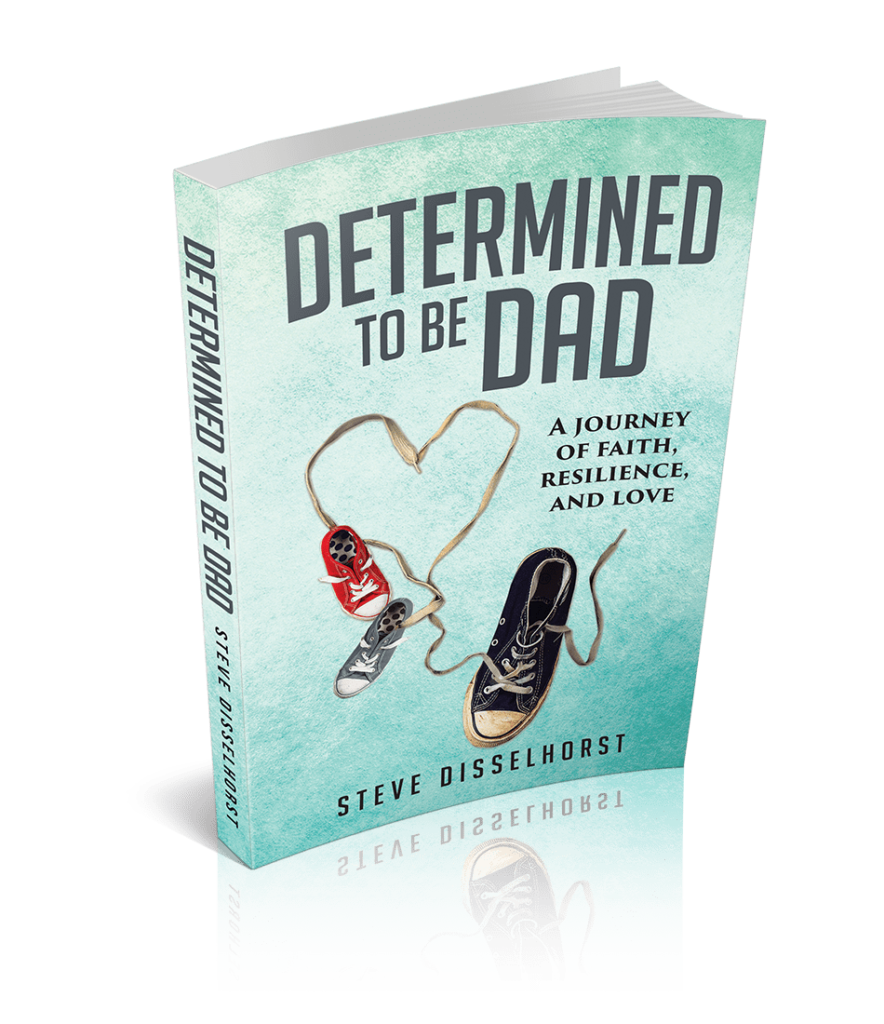 [00:25:29] Steve: Obviously I was working on getting, um, interviews and, uh, publications to, you know, do book reviews. Um, I think the thing that was, I would say you didn’t ask this specifically, but I would say most satisfying was, um, I received an email through LinkedIn from a man in Saudi Arabia who was, um, saying, you [00:26:00] know, I can’t even purchase your book here because in this country it would be, you know, I would be it’s illegal to be gay and it would be, uh, illegal to have a.

[00:26:12] A book like this, here he goes, but I want to be a parent. And knowing that this book is out there as a, as a gay man is giving me hope. And when that email came through, I was like, Oh my God, like, this is. You know, really, really, really amazing. I didn’t sell a book to him, so like it, which is fine, but that was the, that was the beauty of it.

[00:26:38] It was the hope, the hope that was brought forth through the story. And I think that has been the most unexpected is, you know, the broad number of different people from different backgrounds. Who’ve. Read the book and have said, Oh my God, I could totally resonate with this, this part of this story.