S3 E6: Your Story Is Worth Telling, and You Need to be in it! | Publish Your Purpose 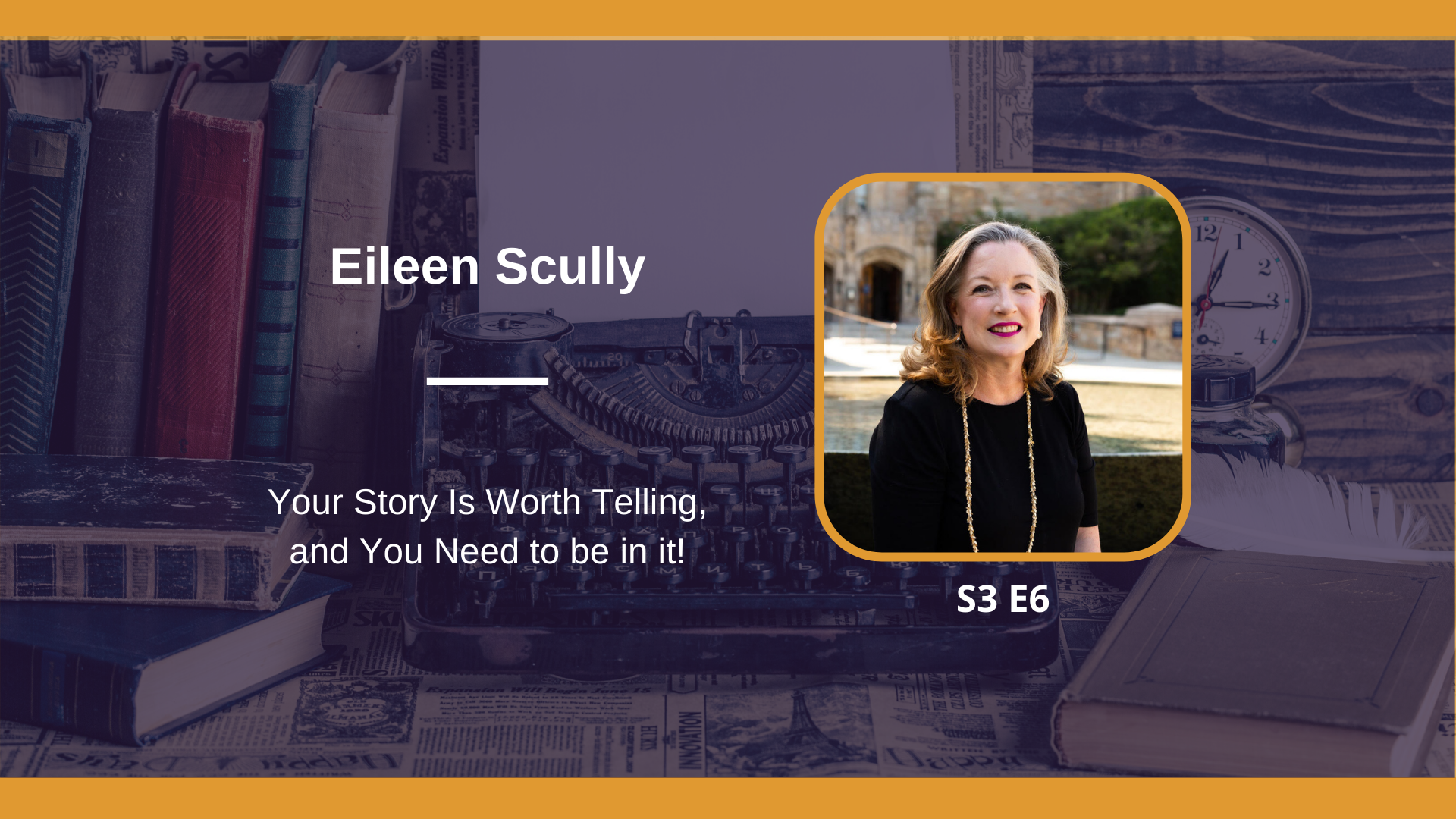 Your Story Is Worth Telling, and You Need to be in it!

Learning to push away doubt and include yourself (and your vulnerability!) in your book.

Today’s Invisible Stories guest is Publish Your Purpose author Eileen Scully. Eileen Scully is an international keynote speaker, author of In the Company of Men: How Women Can Succeed in a World Built Without Them, and founder and CEO of The Rising Tides, a consulting firm that makes workplaces better for women through assessment and advisory services. Eileen has been interviewed by Forbes, the Boston Globe, Standard and Poor’s Global Market Intelligence, Thrive Global, Psychology Today, and Inc. She launched her book with PYP because she wanted to explore more deeply some areas that are very male-dominated in the world and highlight not only women that are succeeding in those spaces, but the women that are changing those spaces from within.

In this podcast, Eileen talks about finding the motivation to get her book done, and how she put some of herself into her book despite it being a non-fiction book. She discusses

In the Company of Men: How Women Can Succeed in a World that was Built Without Them

The 21st century workplace is broken, with massive, systemic problems when it comes to women. We are still backing into a workplace built for the single income, male led household of the 1950s. And it’s not working, especially for women.

In the Company of Men: How Women Can Succeed in a World Built Without Them takes on the NFL, the world of venture capital, Hollywood, the Catholic Church, food production, and the pornography industry—just a few of the heavily male-dominated spaces in which women have had to chip away at existing structures to build a better place that works for all. 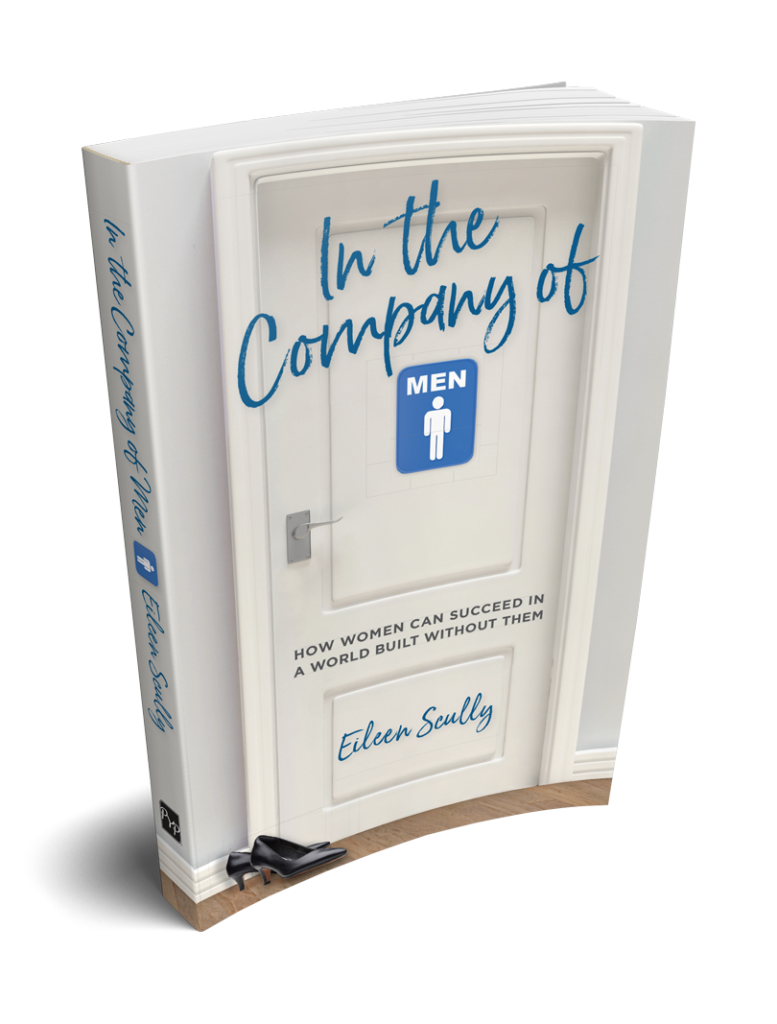 [00:05:05] Eileen: [00:05:05] Absolutely. I mean, I don’t think there’s anyone. I don’t think there’s anyone that’s writing a book, be it a novel, be it a work of, non-fiction be it, a memoir who doesn’t feel I’ll go even beyond imposter syndrome and say, it’s just acute panic that you’re putting something that’s so intimately you out into the world and you want you do that.

[00:05:31] You know, you cannot ever take it back. So. It’s that. Okay. How much of me am I going to put into this book? So if you remember my first draft, I had an intro. I had a timeline of different achievements for women in the world as compared to men, very illustrative. And then I launched into telling these stories about these nine women [00:06:00] in these male dominated industries.

[00:06:01] And. Your editor came back and said, this is good, but we need to know who you are. You need to write about why you are the person writing this book. And I went, Oh, what he wants to hear about me? And she said, no, you’re wrong. And that turned into a chapter in the front where I really had to sort of set the stage of what’s been my experience to date.

[00:06:25] Why should I be the one telling these stories? And why do I care so much about this subject matter? And. She was a thousand percent correct that it really framed out the rest of the book. But man, I didn’t want to do that at all. I didn’t want to have anything about me other than my name and you know, some thank you’s in the acknowledgements, but it changed the whole dialogue of the book.